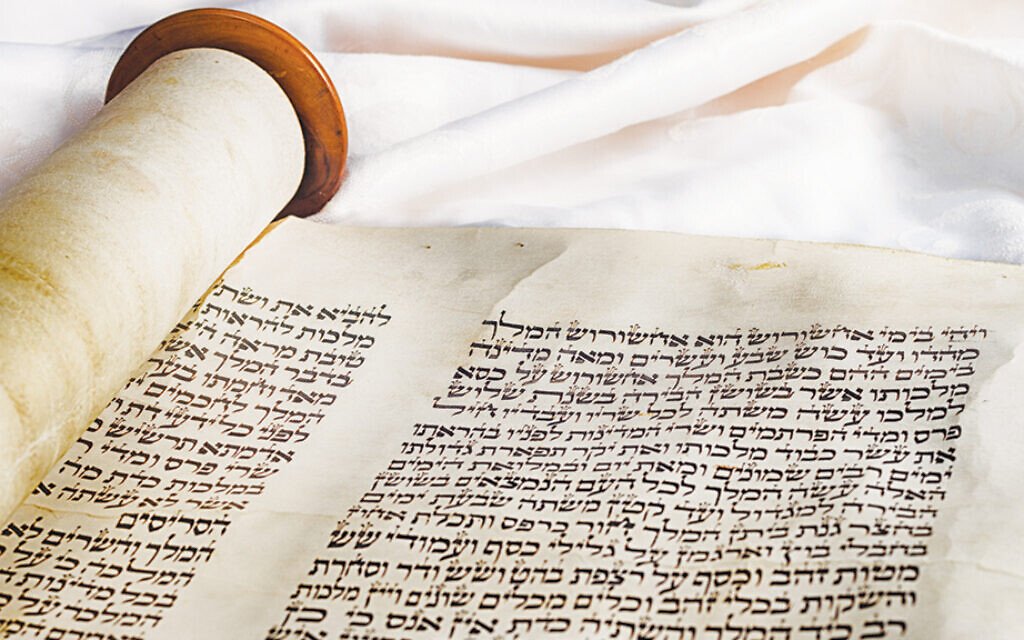 Israel’s CryptoVerses project has encrypted a total of 5,844 verses from the first five books of the Bible, Genesis, Exodus, Leviticus, Numbers and Deuteronomy, in NFT format. All verses based on 45 stories and 536 biblical scenes have been classified in private collections. Each unique verse was encrypted only once in its original language, Hebrew.

CryptoVerses sold NFT encrypted with Bible verse for about $8,500.

Israeli project CryptoVerses, launched by Yonatan Bendahan and Yuval Mey-Raz earlier this year, 29:35 verse of Genesis, the first book containing the word Jewish in the Bible, was sold for 2.02 Ethereum, for about $8,400.

The company did not provide any information about the person who bought NFT.

CryptoVerses explained that purchasing such an NFT does not mean taking ownership of Bible content, it is the same as purchasing a physical item such as a locket.