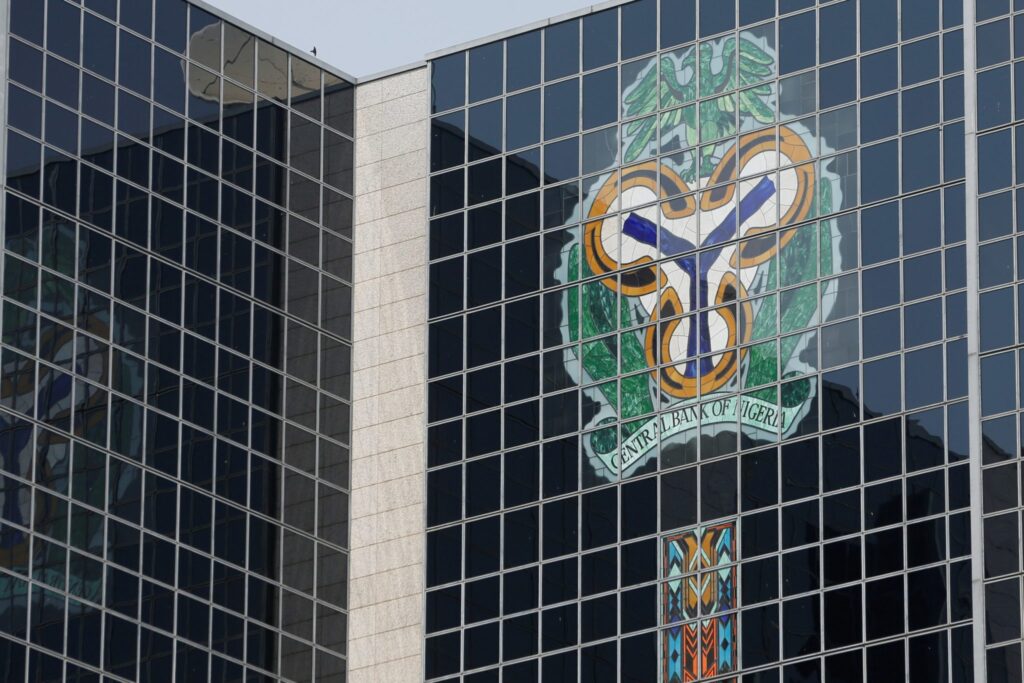 Nigeria’s digital currency eNaira was launched on Monday. Developed by Bitt, the fintech company behind the Eastern Caribbean CBDC, eNaira aims to supplement physical money. Citizens can download two applications that will enable them to use digital money from Google and Apple application stores.

Nigerian Central Bank Governor Godwin Emefiele said in a statement at the launch that they have already printed 500 million eNairas, which corresponds to approximately 1.21 million dollars.

The country has been in a fight with the crypto-asset sector in the past months, resulting in a ban on crypto-asset transactions in the banking sector. Four months after this move, the country’s digital currency eNaira was announced.