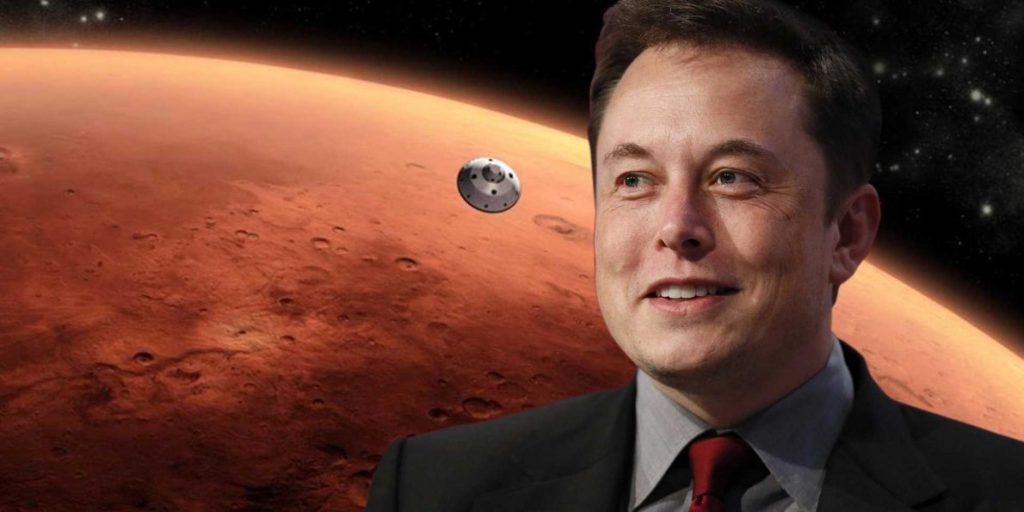 The year 2021 is coming to an end, but the falling prices of cryptocurrencies are not. Major cryptocurrencies continued to drop before the $6 billion crypto options contract expired on Friday. According to the data, the global crypto market cap plunged 2%. Meanwhile, an altcoin experienced a sudden rise as a result of the statements of Tesla CEO Elon Musk, who praised Dogecoin (DOGE) on occasion. Cryptocoin. com we are conveying the details…

Tesla CEO Elon Musk said in a recent podcast that he does not yet fully understand smart contracts based on the Ethereum Blockchain. Smart contracts are self-executing contracts when certain pre-programmed conditions are met. Then, Musk made a prediction about the official currency of Mars and used the following statements:

I don’t know if Mars will become a cryptocurrency, but it looks like it probably will, but it would be something localized on Mars.

After Elon Musk’s statements, a cryptocurrency unrelated to Musk, Marscoin (MARS), has risen. According to the project, “Marscoin (MARS) is a cryptocurrency. Users can generate MARS through the mining process”. The altcoin has rallied from lows of $0.08 to as high as $0.26 in the last 24 hours and is up over 200 percent. At the time of writing, it is trading at $0.8262 with a sharp decline. According to their website, “Marscoin is exploring the idea of ​​leveraging the power of peer-to-peer, distributed cryptocurrency to promote space exploration. ”