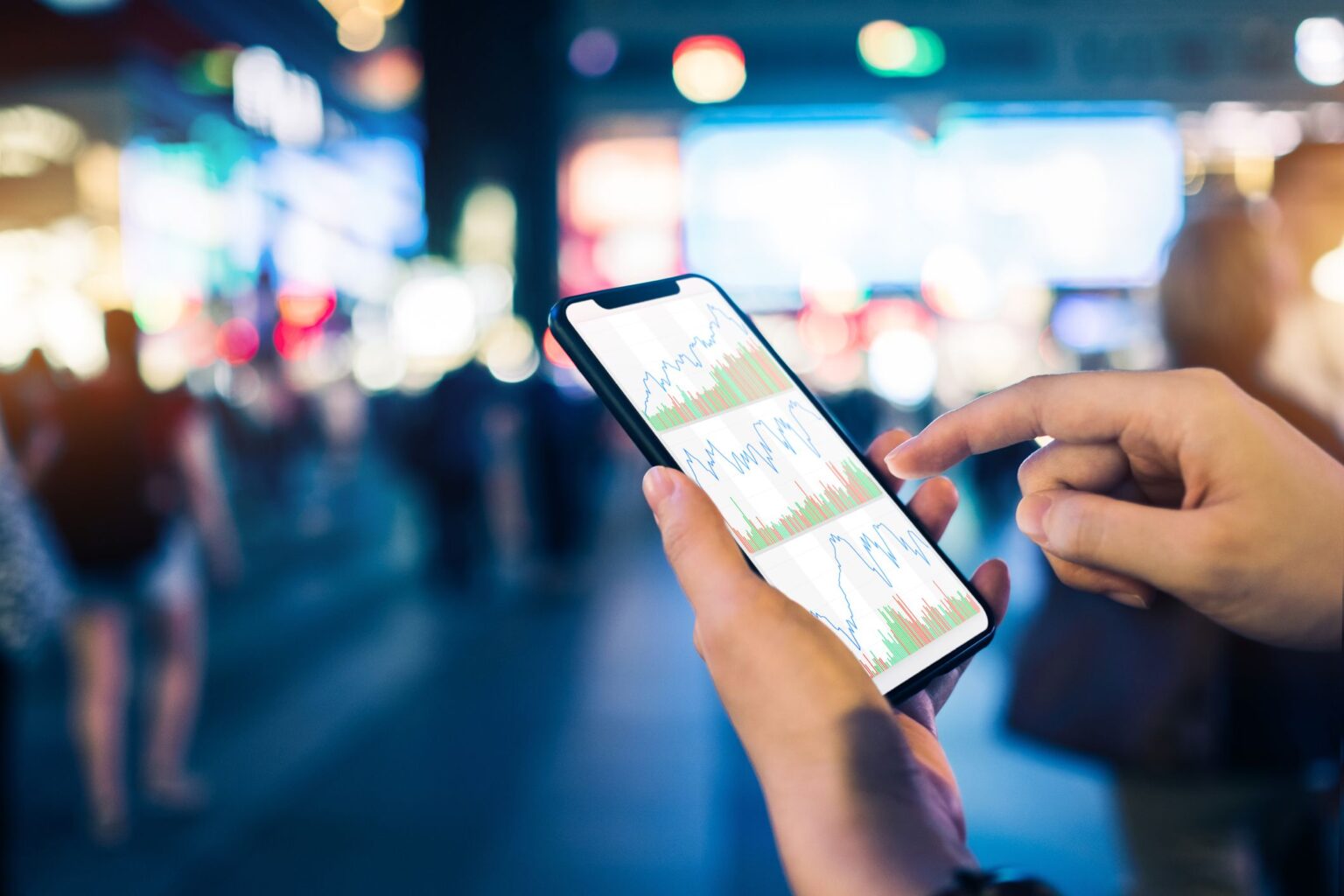 Not SHIB, DOGE, and FLOKI: These 4 Meme Coins Have Peaked!

Some meme coin projects like Dogecoin (DOGE) and Shiba Inu (SHIB) have reached record highs in terms of price. While both DOGE and SHIB have dropped, some continue to see strong gains.

GenshinShibInu (GSHIB) has gained 411.08 percent in the last 24 hours and is changing hands at $0.00002307 at the time of writing. GenshinShibInu describes itself as an artificial intelligence (AI) rebase and reward token on the Binance Smart Chain (BSC) network that rewards holders with Shiba Inu tokens. Cryptocoin. com, GSHIB was listed on the popular DEX PancakeSwap last week.

On the other hand, ShibaBNB. org (SHIBABNB) gained 42.7 percent and is changing hands at $0.000000002129 at the time of writing. The coin, which reached an all-time high of $0.000000003388 in the morning, said it will offer a decentralized and instant payment system option, focusing on developing regions around the world. The token announced on Twitter that it continues to reach all-time highs and has a market cap of $2.1 million.

Another coin named Santa Floki (HOHOHO) also experienced a serious rise the other day. However, at the time of writing, it is changing hands at $ 0.0000002099, with an increase of 6.36 percent. Santa Floki describes itself as a BSC project that seeks to meet the needs of its investors by building a good brand, community and purpose this holiday season. This coin also announced its rise on Twitter. Finally, FlokiBonk (FLOBO) gained 44.87 percent. BSC-based FlokiBonk says it’s a project with automatic staking and liquidity generation protocols built into the contract.