Not SHIB: Whales Trade This Altcoin Most! 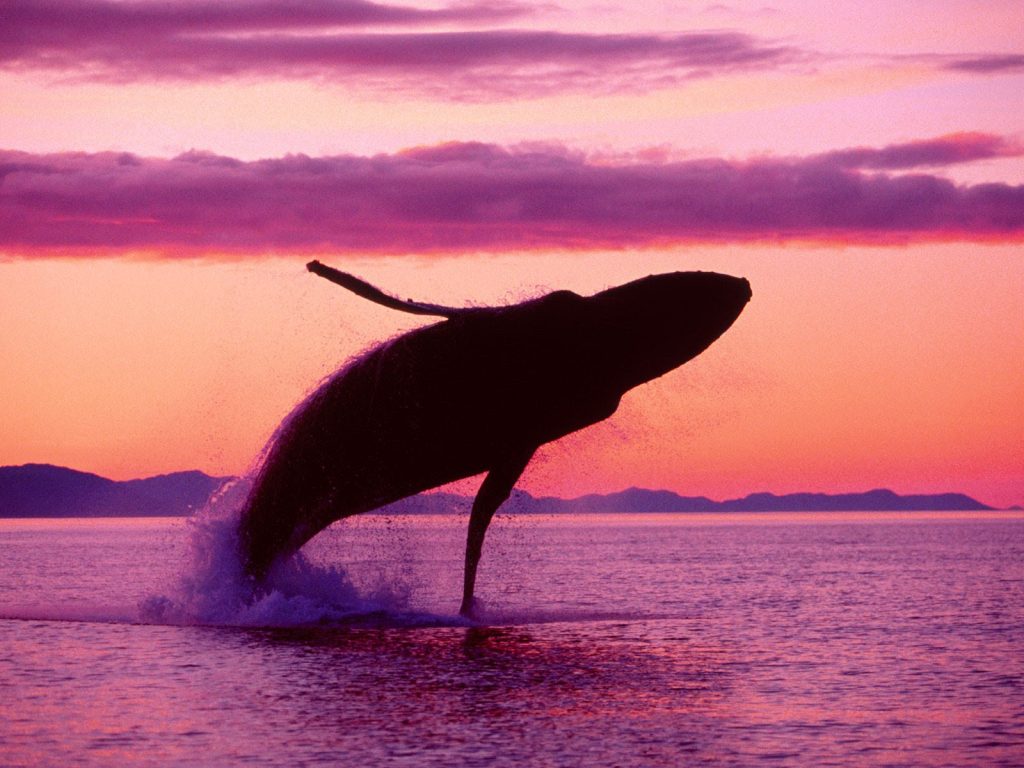 The AMM protocol giant has reached the largest share among whales holding more than $100 million tokens. In addition, UNI remains the most common token, meaning that major wallets hold at least one Uniswap (UNI).

According to the analyst, the reason for this trend is due to the nature of UNI, Uniswap’s governance token. To use the decentralized exchange (DEX), whales need to spend UNI tokens after purchasing them with Ethereum. According to WhaleStats data, whale wallets occupy a serious place in the Ethereum-based oracle platform Chainlink (LINK). While the two altcoin projects have the largest coverage in major wallets, INU’s recent reach of 1.1 million wallets cannot be compared to any of them.

UNI can be considered an early 2021 Shiba Inu (SHIB), with a growth of 1,100% from January to April. Due to the December correction, Uniswap lost almost 60% of its value. Analysts attribute the decline to increased competition in the DEX financial industry. In the past, Uniswap was one of the first and largest DEX protocols to actively use automated DeFi trading via AMM technology. The altcoin project has become extremely popular among users as it automatically solves problems that most of its competitors cannot.