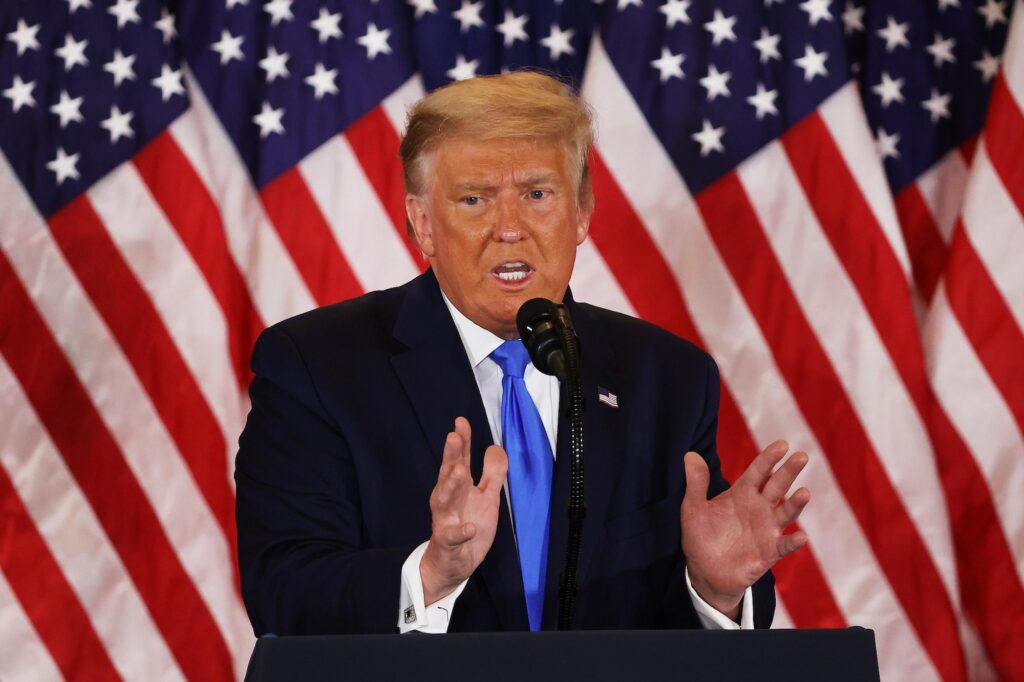 The US regulatory agency, OCC, in the Trump era “some banks should be allowed to trade cryptoassets”. However, the finding was never made public.

Politico published an article on Friday citing anonymous sources. The article alleged that the US banking regulator, the Office of Currency Control (OCC), decided that some banks should be allowed to trade crypto assets during the Trump era.

This decision, which has not been made public, goes against Trump’s view of cryptoassets. As we reported earlier, Former US President Donald Trump said in an interview in June that Bitcoin “seems to be a scam.” A few weeks after the presidential election took place, Coinbase CEO Armstrong took to Twitter to share rumors about the US Treasury Department tracking down the owners of private crypto wallets through a series of troublesome data collection requirements. Biden’s OCC attorney, Michael Hsu, has been reviewing the OCC’s approach to cryptoassets since taking office in May.