Oracle of Gold: The Formula is Simple, Do It No Harm! 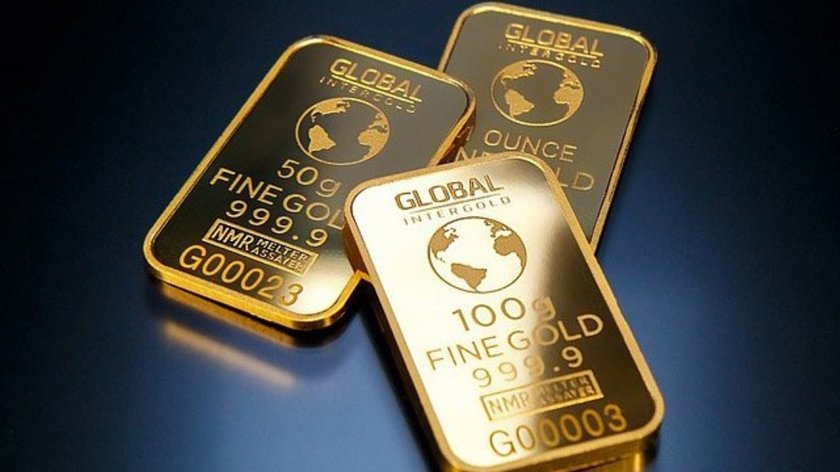 Gold and dollar, which fell sharply last week, seem to have started to rise in the last days of the year. At the time of writing, the price of gram gold is traded in lira, in the range of 750-800 lira. With price action like this, precious metals investors were also undecided on what to do. So what do the experts say?

Earlier Cryptocoin. com. The expert said, “I congratulate the friends who follow the 50 percent purchase recommendation after the sharp declines.” Memiş gave this advice for the precious metal, which fell from 1,000 lira to 600 lira last week. At the moment, it draws attention to the ranges in which gold is traded. Memiş says he predicts that the declines will not be permanent.

According to İslam Memiş, those who act by asking the question “Will it fall or rise” are likely to incur losses. Instead, he thinks that investors should pay attention to the gold/dollar parity. Stating that the US Federal Reserve will increase interest rates in 2022, Memiş states that we are at the limit point at the moment, and that if the Fed begins to increase interest rates in March, ounce of gold will decline, so as the dollar parity decreases, those who make the following application will be in profit. He expresses the practice, which he thinks will ensure that investors do not lose, as follows: