Over 20 Known Indicators Are Sounding The Alarm For This Altcoin! 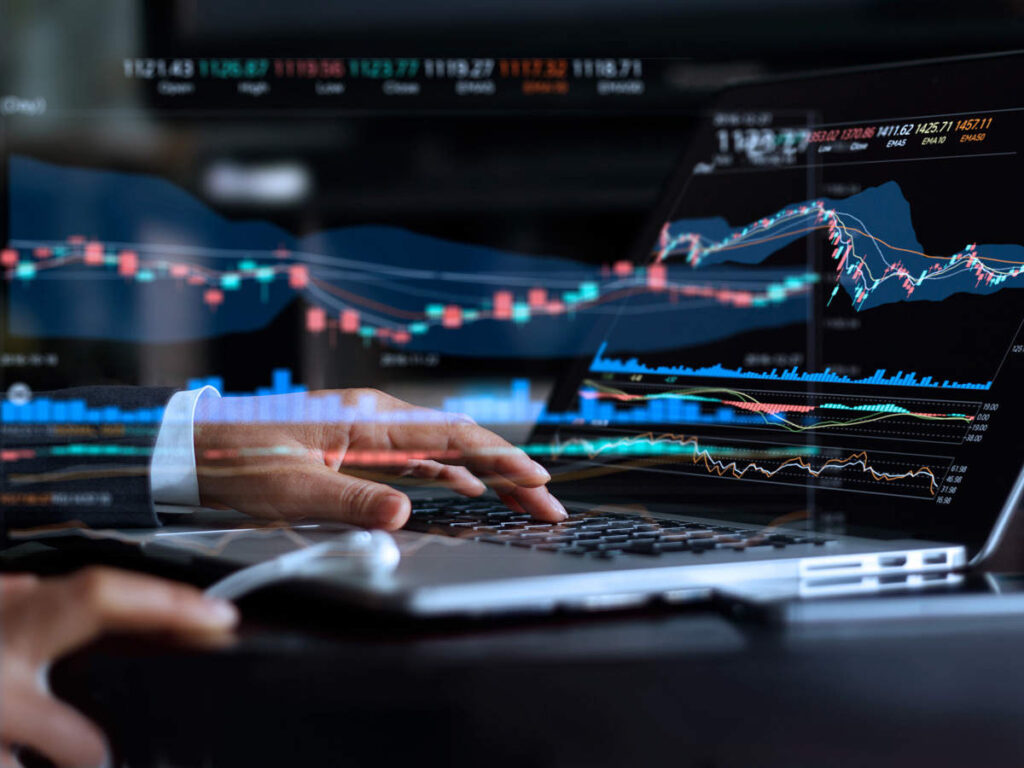 Anonymity-focused altcoin project Zcash (ZEC) made headlines last week after announcing that it would switch from PoW to PoS. Its price has risen more than 80% in the past five days, reaching $265, its highest price since May. The TD indicator, which has more than 20 accurate predictions in recent years, gives sell signals for ZEC. Here are the details…

The price of ZEC rose after Electric Coin Company, the development company behind the altcoin project, announced its plans to switch to a PoS consensus algorithm. In a recent blog post, Zooko Wilcox, CEO of ECC, made statements in favor of the network’s transition to PoS:

Meanwhile, the transition to PoS may take 3 years. While the community welcomed this news as well, after the announcement on November 19, the price of ZEC appreciated by more than 80%, registering its ATH of $ 265 on November 25.

What signals does the TD indicator give for altcoin

ZEC price could correct a correction before moving further according to Tom DeMark Sequential signals. The indicator is giving a sell signal on its 4-hour chart as ZEC price failed to break through the resistances. An increase in selling pressure around current price levels could help confirm a bearish formation, which could lead to a pullback to the $227 support before the uptrend resumes.

Cryptocoin. com Ali Martinez, whose analysis we share, says that a 4-hour candle close above $262 will be decisive, given the rising optimism around the ZEC. In the scenario where the bulls overcome this resistance, ZEC can resume its uptrend and continue to $304. After this target, the bulls’ next stop is $373, the May ATH.