Partnering With Visa From This Altcoin: Where Is The Price Heading? 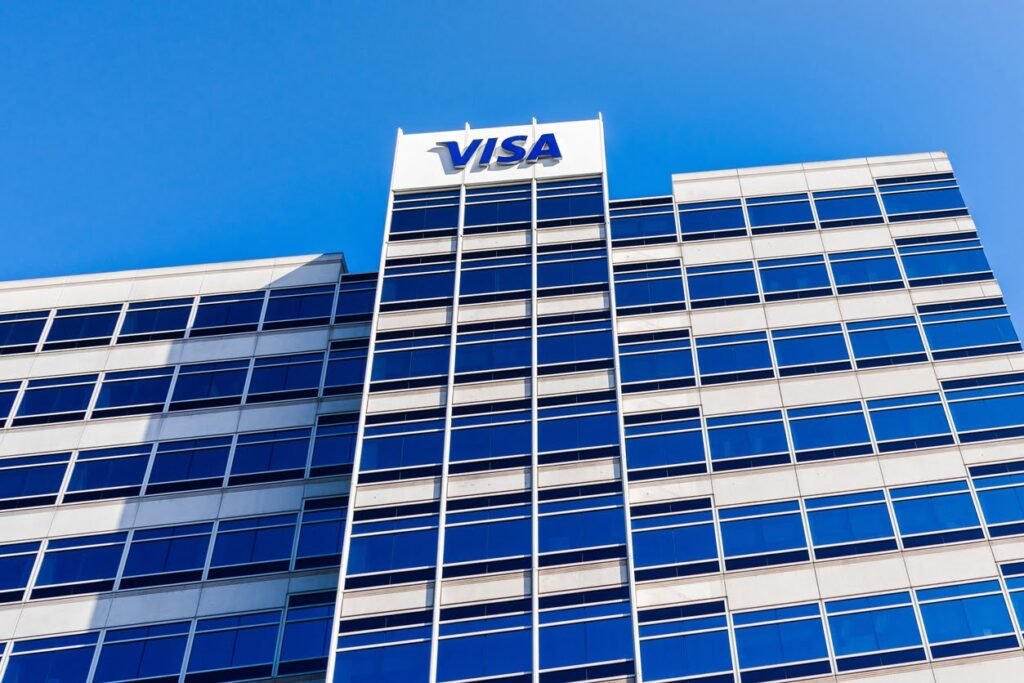 Litecoin (LTC) marks a new milestone with the launch of the ‘Litecoin Card’ in partnership with Visa. The card is useful for making instant “off-ramp” payments that convert one’s Litecoin holdings into fiat money at the buyer’s end. Litecoin will be accepted wherever there is VISA. Litecoin Card was developed in partnership with fintech firm Unbanked to enable users to make real-time payments with LTC. Simply put, the card allows purchases with LTC, similar to Visa debit and credit cards. The news increases the altcoin’s utility and subsequently its underlying value. It also came after AMC Theaters announced that it would accept LTC as a form of payment.

In 2011 Litecoin was developed as a more scalable branch of Bitcoin. The altcoin boasts of having a block generation four times faster than Bitcoin. Notable achievements include processing hundreds of billions of dollars of transactions, 100 percent network uptime, and low transaction costs. Additionally, the network completed the code for the MimbleWimble-Extension Block (MWEB) earlier this year. MWEB is a major network upgrade aimed at improving transaction confidentiality and mutability in its blockchain. On top of that, LTC has recently dived into non-exchangeable tokens (NFTs) with the launch of OmniLite. Investment giant Grayscale is working on the conversion of LTC Trust to Litecoin ETF.