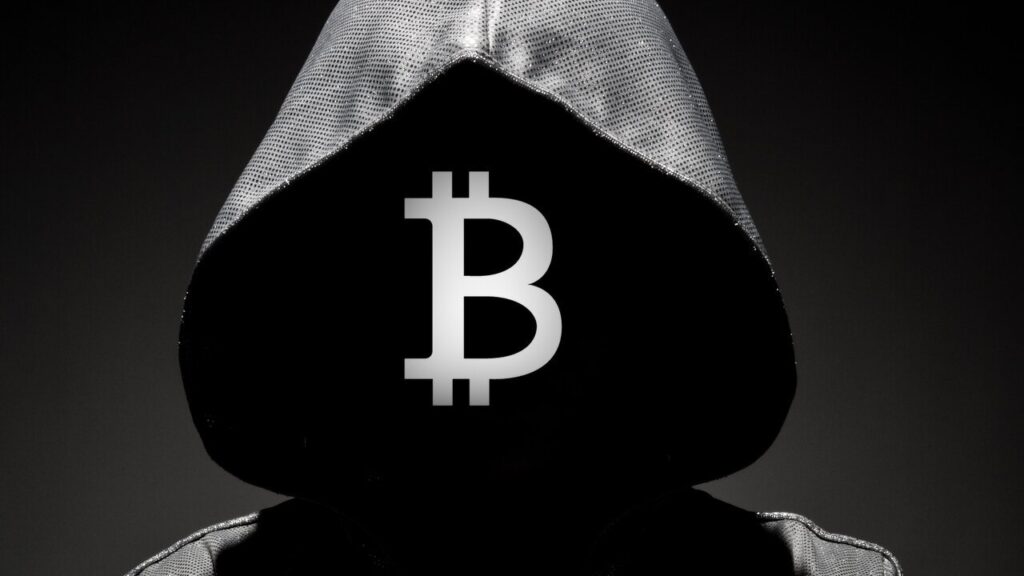 Peter Thiel, co-founder of PayPal and Palantir, said at a conference in Miami that he may have met Satoshi Nakamoto, known as the inventor of Bitcoin, on a beach on a Caribbean island in February 2000.

Thiel met the founders of E-Gold that day, who failed in an attempt to create a gold-backed digital currency through a company that was shut down by the US government for “illegal money transfer.”

Thiel said the following on the subject.

Thiel suggests that Nakamoto may have been one of the 200 attendees at this meeting:

The 20-24 February 2000 conference was the fourth fourth conference on Financial Cryptography. This international meeting was launched as a gathering of “cryptographers, security experts, hackers, lawyers, bankers and journalists” at the first conference on 24-28 February 1997.

The first conference attendees included giants such as the Federal Reserve Bank of New York, Citibank, and AT&T Laboratories.