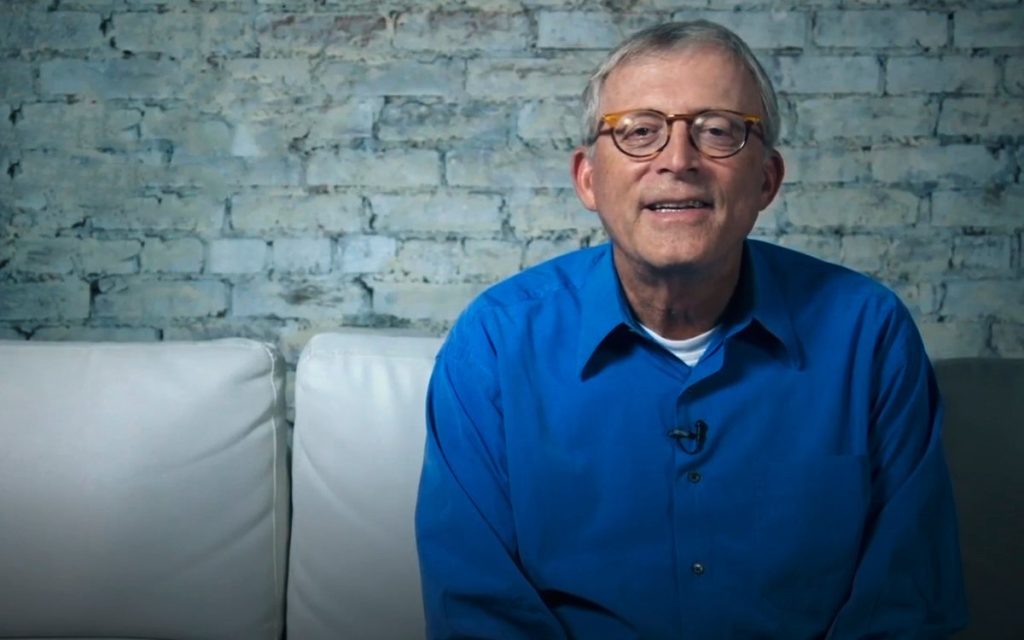 The famous commodity trader Peter Brandt said that Bitcoin has not yet seen a large sell-off that caused the bulls to surrender.

The leading cryptocurrency is on its way to close the third consecutive day with a decline, falling to the intraday low of $ 46,569 on the Bitstamp exchange.

Bitcoin dropped to $42,000 on December 4th. The biggest reason for this decline was the realization of large sales.

Brandt, in his statement on December 20, said that Bitcoin has not yet seen the bottom level, since high sales have not been seen yet. The famous trader said that there must be strong sales for the bottom levels and emphasized that there should be an increase in volume during the upward movements.

Bitcoin increased by 14% in a week after Brandt’s words. However, there was no buying pressure to push the asset above $52,000. The rise in price turned into a bull trap.

Bitcoin tumbled more than 6% on December 28, causing hopes for a “Santa Rally” to dwindle.