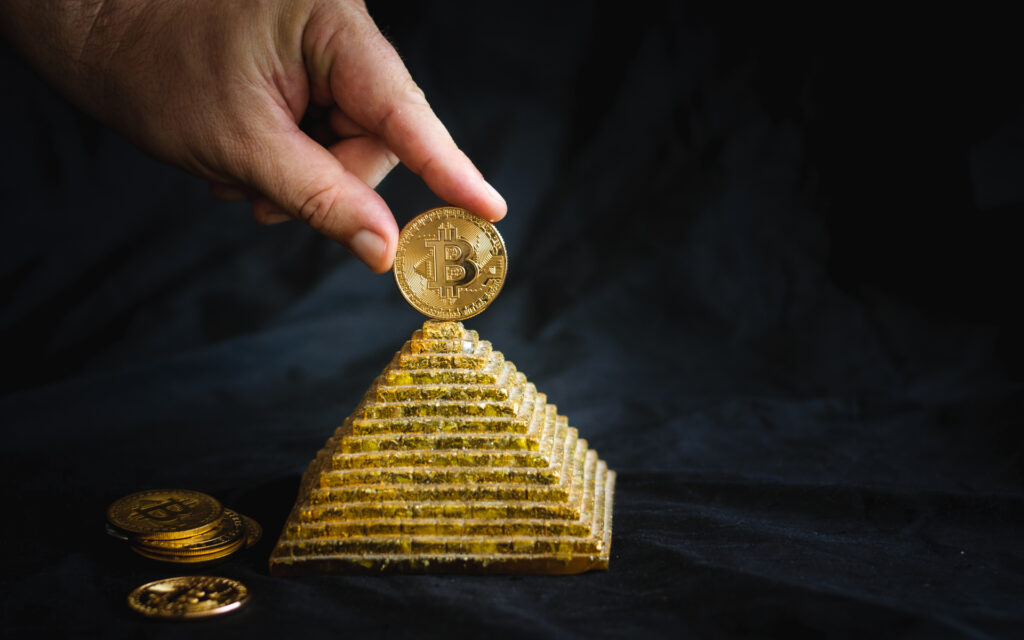 It was reported that a large amount of Bitcoin was withdrawn from a wallet previously controlled by the Finiko Ponzi scheme in Russia. Unknown owners of the wallet transferred $48 million worth of coins this month. BTC was then split into small amounts and deposited at different addresses.

A total of 750 BTC worth approximately $48 million was withdrawn from one of the wallets used by the crypto Ponzi scheme Finiko, Forklog reported. Youtuber Andrey Alistarov broke the news about the transfer, revealing that since the beginning of November, three separate transactions of 250 BTC each have been made.

According to data from blockchain analysis platform Crystal Blockchain, Bitcoin was initially moved to a single address and then sent to another wallet on the cryptocurrency exchange Huobi. The crypto funds were then split into smaller amounts and transferred to other addresses.

Alistarov claims that these transactions were carried out by three top Finiko members who are still fugitives. Zygmunt Zygmuntovich, Marat Sabirov, and Edward Sabirov, close associates of the pyramid founder Kirill Doronin, have managed to leave the Russian Federation, avoiding arrest as the crypto investment plan collapsed this summer. The Russian vlogger says that Finiko co-founders deliberately transferred the money in multiple transactions:

It’s unclear why they weren’t locked out until now, because they’ve been accused of being scammers for a long time. One thing is clear, money is currently being cashed out.

Authorities in Russia are currently working to uncover all the facts about Finiko, which advertises itself as an “automatic profit generation system” and promises extraordinarily high returns. Due to the large scale of the fraud, the federal Department of the Interior took over the investigation. Finiko is arguably considered Russia’s biggest ponzi scheme since the notorious MMM in the 1990s. Officially recorded losses from the scam reach $14 million, while independent estimates say the total is more likely to exceed $4 billion.

Finally, blockchain investigative firm Chainalysis says that the Ponzi scheme received over $1.5 billion in Bitcoin (BTC) in 800,000 separate deposits from investors between December 2019 and August 2021.