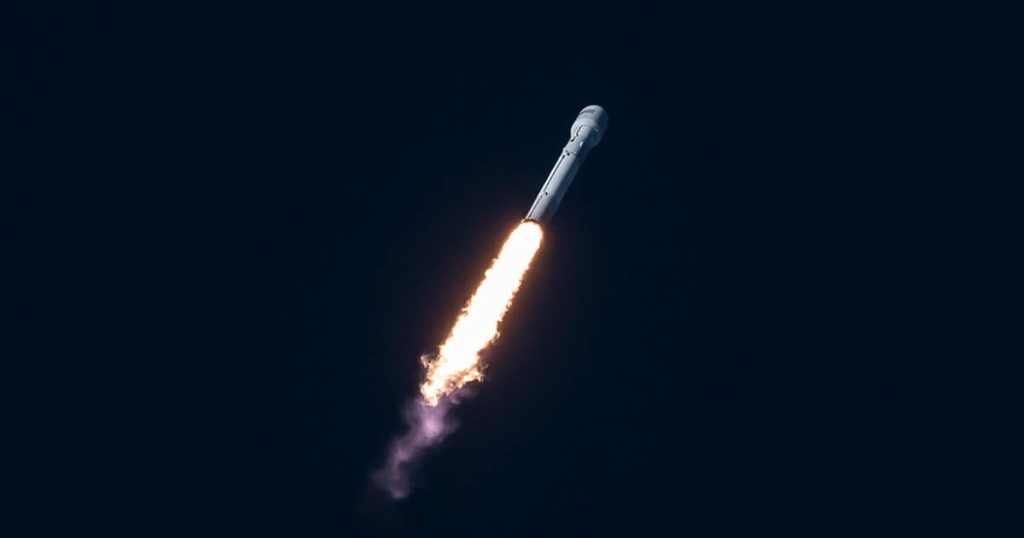 Popular crypto analyst Altcoin Sherpa says a metaverse and two additional altcoins are poised to explode. Of course, the analyst’s estimates are not certain. It is best to invest as a result of your own research. In this post, we take a look at Altcoin Sherpa’s recent tweets for a brief preliminary research and technical analysis.

The pseudonymous analyst, known as the altcoin Sherpa, tells his 158,000 followers that SAND, the native token of the virtual world The Sandbox (SAND), has excellent techniques that could trigger a second wave of metaverse rally:

Is the second wave of pumps coming in the metaverses? I think this is a good swing trading opportunity.

Next on Altcoin Sherpa’s radar is the open-source smart contract platform Fantom (FTM). According to the analyst, FTM offers a premium setup for the long position:

I’ve been watching FTM for a few days. I think the input from this area looks solid.

Last on Sherpa’s list is Woo Network’s (WOO) native token WOO. Woo Network is a “deep liquidity” platform that connects traders, exchanges, institutions and DeFi platforms with democratic access to low-cost liquidity and trading app. The altcoin is showing signs of a typical bullish market structure, with WOO hitting HH at around $1.70 and now forming a potential HL around $0.80. The analyst interprets the following technical chart as follows:

I think WOO is still a bullish market structure, I think bottoms have been confirmed. Let’s go up now with HL levels. I still keep WOO in my purse.