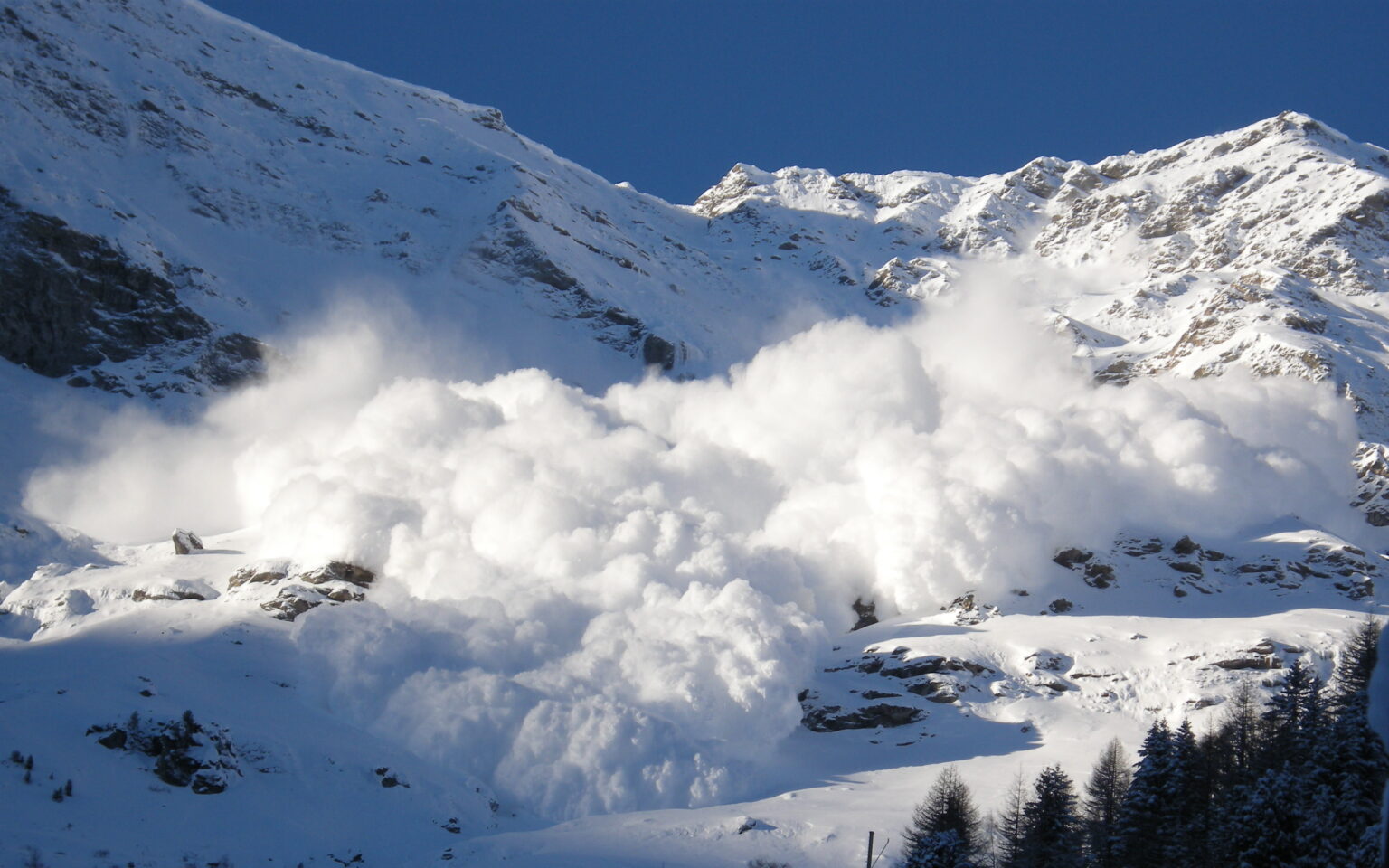 A popular cryptocurrency analyst has revealed his thoughts on two altcoins that he says have the potential to make significant rallies.

Anonymous analyst Smart Contracter said that he is still considering bullish on the price of Avalanche (AVAX), which has positioned itself as an Ethereum (ETH) competitor and has seen a significant rise recently.

The trader chart has identified a move towards the $280 target. This shows that AVAX has over 110% upside potential from its current price of $133.

ATOM Price May Also Rise According to the Analyst

Another altcoin on Smart Contracter’s radar is Cosmos (ATOM), the project touting itself as the “internet of the blockchain.” According to the crypto expert, the current market structure of ATOM resembles the price action of AVAX before it went into a parabolic uptrend.

At the time of writing, ATOM was trading at $31.16. A move towards Smart Contracter’s $100 target shows that the coin could potentially triple in value.