Popular Analyst Shared Top 10 Altcoins That Will Become Star of 2021! 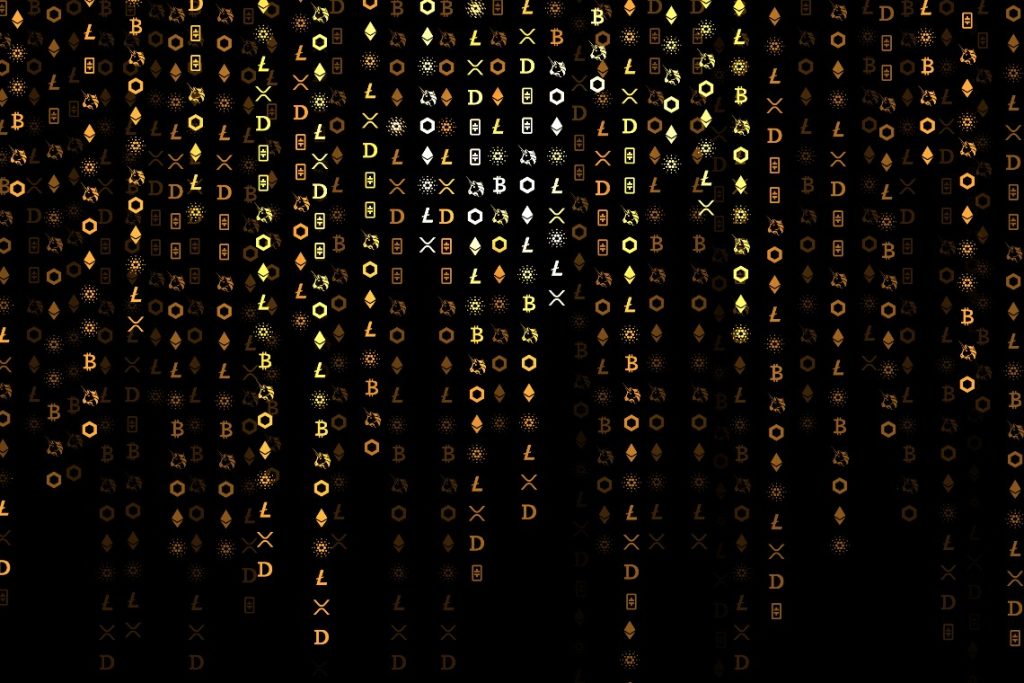 Enes Turan, a popular analyst in the Turkish crypto market, published the “Top 10” list that he expects to rise the most in 2021, in his post to around 750 thousand Twitter followers on December 3, 2021. Earlier, in December 2020, he evaluated the “hit” of analyst forecasts, which brought up the 10 altcoin projects he shared. The details of the post made by Enes Turan, one of the popular traders of Twitter and famous under the pseudonym Paradator. Cryptocoin. com to your attention.

Of course, there are people who we can call the pioneers of the crypto money world in our country. In addition to sharing their knowledge about the field, these people both contribute to the field with their comments and technical analyzes and help individuals to determine their direction. One of these people is Enes Ünal, the crypto phenomenon we know as Paradator on Twitter. Paradator, which has gained popularity in the Turkish crypto money community with its successful cryptocurrency predictions, has re-released its list of 10 altcoin projects that it believes will do very well in 2021. At the beginning of the tweet with the list: “Look, we will have the last word again :)”. Famous crypto trader Paradotor also referred to a tweet he wrote on December 3, 2020 in the same tweet. The tweet from exactly one year ago includes the expressions “Top 10 that I expect to rise the most in 2021. Save this tweet and see you at the end of 2021”. The list that the analyst shared about a year ago is as follows: SAND, COTI and MATIC are in the first three places. Altcoins in the third, fourth and fifth place are ANKR, SXP and TOMO. The last four projects on the analyst’s list are AION, HOT, KMD and ORN, respectively. Among the projects on the list, two recently popular altcoins SAND and ANKR attract particular attention.