Popular Analyst: Watch, These 5 Altcoins Could Make 2x In December! 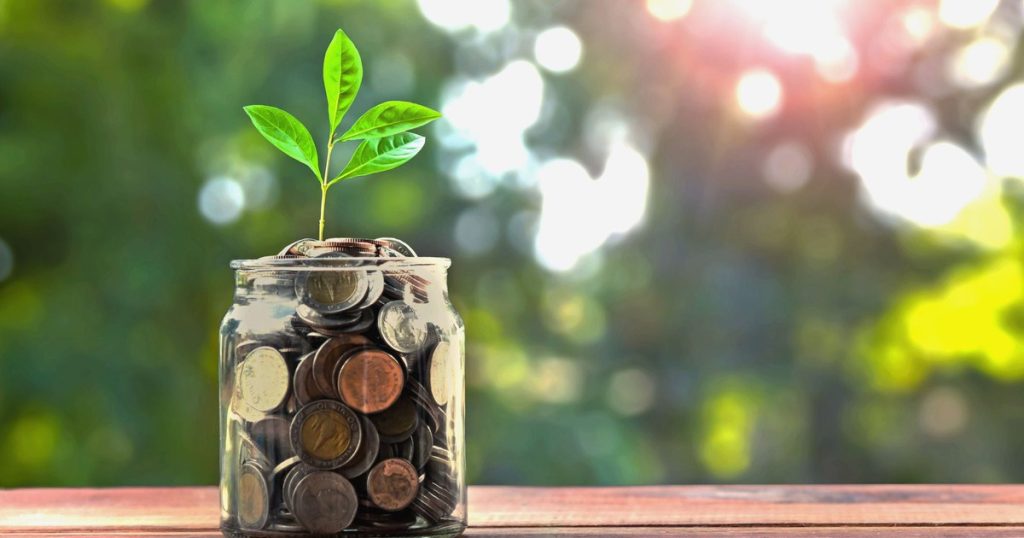 Popular Youtube analyst Ben Armstrong shared 4 altcoin projects under his radar that are waiting for December. The analyst’s list is just guesswork. It does not contain any certainty. As always, it is best to invest as a result of your research. Let’s take a brief look at the projects for preliminary research.

First on the analyst’s list are Polygon (MATIC) and Ethereum (ETH). According to Armstrong, 2021 has been the year of Ethereum. It changed the internet and data forever and brought Blockchain to the masses through smart contracts and most importantly NFTs. At the same time, the analyst emphasizes that Ethereum may be the leader but the network effects also highlight layer 2 solutions.

As for Polygon, Armstrong predicts that ETH will reach $10,000 this month, while Polygon thinks that there may be a 2X explosion and the ATH level of $2.68 may be exceeded.

Now let’s take a look at Kadena (KDA). The altcoin project is part of the big three smart contract platforms that want to take their place in Blockchain history. According to the analyst, the KDA has appreciated more than 7,000% in 1 year, from $0.16 to $16. However, the analyst believes that Kadena’s ceiling price has not been seen yet. If it’s emulating other projects like Solana, more than 10X still awaits Kadena, according to the analyst.

The metaverse representative of the list, Sandbox (SAND), is a game similar to Minecraft or Roblox, but with triple-A graphics and a development team made up of industry veterans. In addition to creating their own games and experiences in the Sandbox, players also play top-level IP-adapted games such as The Walking Dead. As the analyst said, the price of Sandbox’s native SAND token has increased dramatically over the past 60 days, at $6.55 at the time of registration. Armstrong shares the following analysis:

It has the potential to mimic Axie Infinity’s frenetic run earlier this year. If you want some metaverse risk in your portfolio, find a buy opportunity.

Avalanche (AVAX), another smart contract platform that has been chasing after Solana for the past few weeks and “melting faces with parabolic spikes one after another”, is last on the list. According to Armstrong, the tts utility, speed and ease of use set AVAX apart from other tokens, and the amount of DeFi on the platform is remarkable. As for the forecast, Armstrong says AVAX could hit $200 or more by December.

The most realistic News Of The Crypto [email protected]or.com https://twitter.com/cryptossorcom