Popular Analyst: Whales Crawl on This Altcoin’s Board! 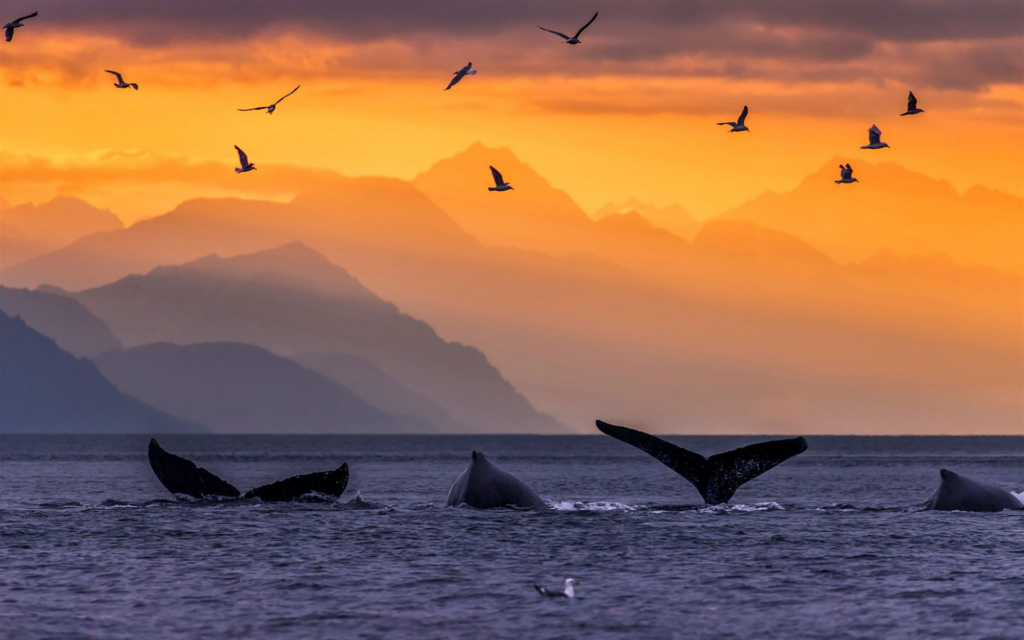 “Paradator” Enes Turan included altcoin projects that have not yet experienced a bull in a series of tweets today. Twitter analyst with 714,000 followers says that BAKE, ICP, LIT, AUTO, FLM, MBOX, DIA, AURY, NWC and SXP have been in the accumulation phase (horizontal) for a long time, so they can be evaluated. In the rest of the article, we will take a look at SXP, which Paradator also refers to. What is Swipe (SXP)? Let’s start by getting to know the project.

What is Altcoin Swipe (SXP)?

Swipe is a platform that seeks to bridge the worlds of fiat and cryptocurrency with its API designed to create global payment cards powered by the SXP token. Swipe also has an on-chain product called Swipe Swap, an AMM powered by Swipechain that has been forked by Uniswap, SushiSwap, and THORchain. This ecosystem is powered by the Swipe Token (SXP), which serves as fuel for the Swipe Network and is used to pay transaction fees and secure Swipechain through connectivity and governance.

SXP, Cryptocoin. com, it was among the altcoin projects that Paradator called “cheap at the moment”. Its price is 56% of the $5.86 ATH it reached on May 3. It is trading at $2.54 under 95. Paradator also tells its followers that besides BAKE, ICP, LIT, AUTO, FLM, MBOX, DIA, AURY, and NWC, SXP is among the coins that are yet to be priced. According to the analyst, it is a sign that these altcoins have been in the accumulation phase for a long time. Paradator also recommends turning to altcoins that have not experienced bulls. Additionally, REEF, like SXP, has been accumulating for 8-9 months, and according to Paradator, the longer the process, the bigger the rise will be.