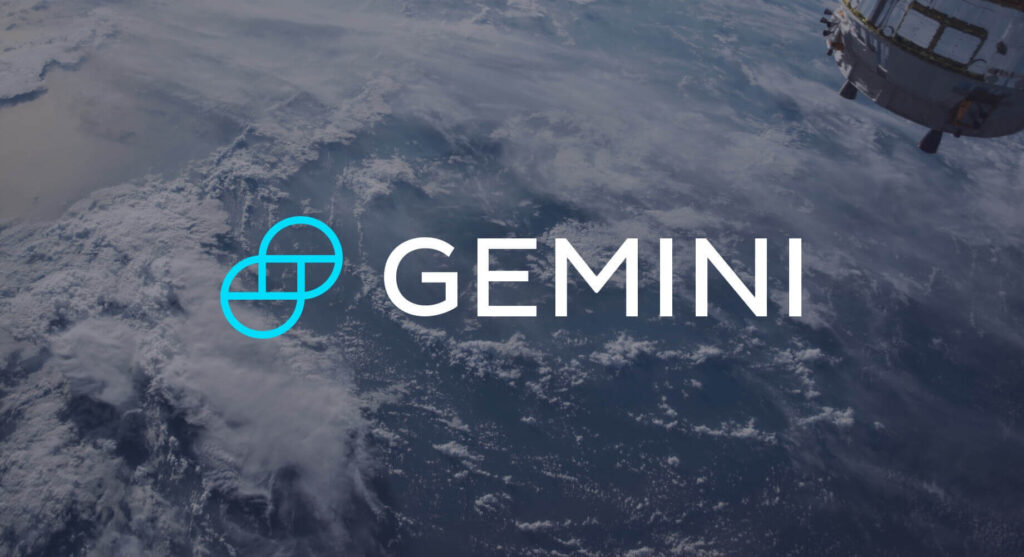 The New York-based platform has listed a number of tokens from the decentralized finance ecosystem, including Quant (QNT), Fetch AI (FET) and Radicle (RAD), as well as the second largest meme cryptocurrency. Known for its emphasis on regulatory compliance, the exchange adopted Dogecoin in May, making it one of the latest major exchanges to enter the meme craze.

Coinbase and Binance. The US listed the Shiba Inu in October.

Kraken and Robinhood Away

Meanwhile, Kraken has not released any updates on whether it plans to list the Shiba Inu. As we reported earlier, the exchange claimed it would add the Shiba Inu in October, but later retracted its promise, angering the SHIB community.

Robinhood, on the other hand, continues to think about adding the dog cryptocurrency, despite its stunning 531,000 signature token listing petition. Robinhood Crypto COO Christine Brown praised the Shiba Inu community, saying that the short-term gains from adding such meme coins may not be worth it in the long run.