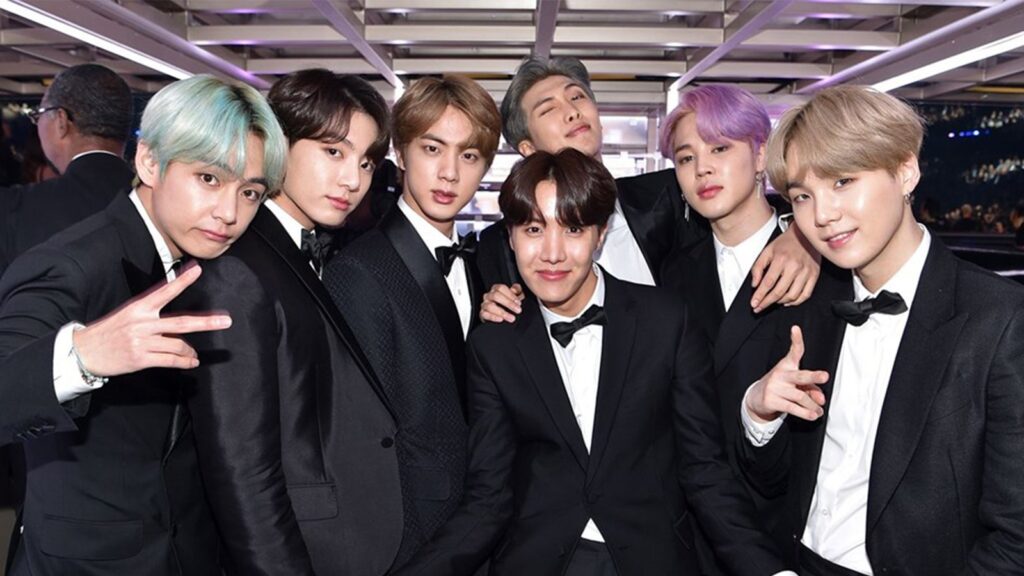 Hybe agency and operator of crypto exchange Upbit announced that they have entered into a joint venture agreement to work on Dunamu NFTs.

Bang Si-hyuk, the founder of Hybe, made the following statements in a statement;

Hybe shares rose as much as 7.5% in Seoul on Thursday. Following the NFT announcement, Hybe has released original stories starring members of K-pop boy groups starting in January, Naver Webtoon Co. It plans to publish it in web cartoon and web novel format via . The company also said it will release a BTS game developed with input from the group in the first half of 2022.

Upbit, one of the four Korean exchanges, accounts for about 88% of the trade volume in the country as of September.