Prediction from 2 Analysts: What Will Bitcoin Regulations Be Like in Turkey? 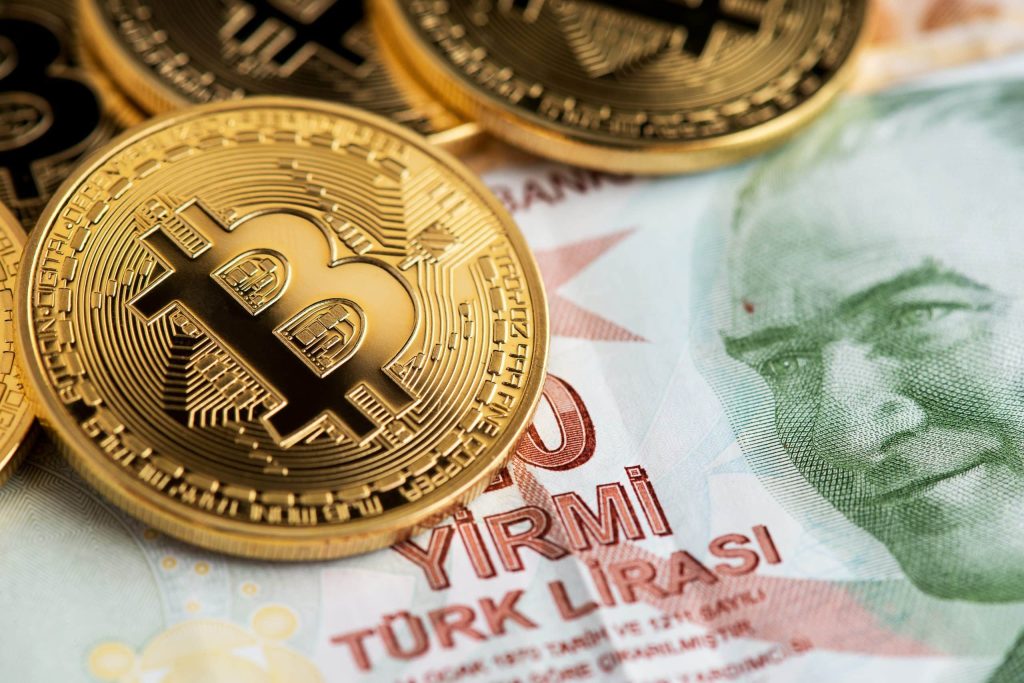 It was repeated by state officials that Turkey would introduce a law on cryptocurrencies. President Recep Tayyip Erdoğan also touched upon these issues in his latest statements. In addition, cryptocurrencies were defined in the draft law prepared by the Ministry of Treasury and Finance, and besides the issuance process, their distribution and purchase were mentioned. So is there a tax? In this regard, there are expectations that it will be realized “through withholding as in foreign exchange trading”. In the middle of 2021, Şakir Ercan Gül, Former Deputy Minister of Treasury and Finance, signaled that “more stringent regulation would be introduced in Europe and America”. In this article, we will take the views of two closely followed analysts on “Bitcoin retracements”. Let’s start with Fidelitas Lex, an anonymous analyst with 89 thousand followers…

Twitter analyst @fidelitas_lex says Metamask and DeFi platforms will be tax-free. The analyst summarized the challenges and tax rates that taxes could pose in the past hours in the following tweets:

Another closely followed cryptocurrency analyst, Erhan Ünal, also shared his analysis on the subject. The analyst said that in the past, claims that the capital remained in domestic crypto currency exchanges came to the fore. He also added that it is necessary to adopt cryptocurrencies, create job opportunities in this field and increase the trend.