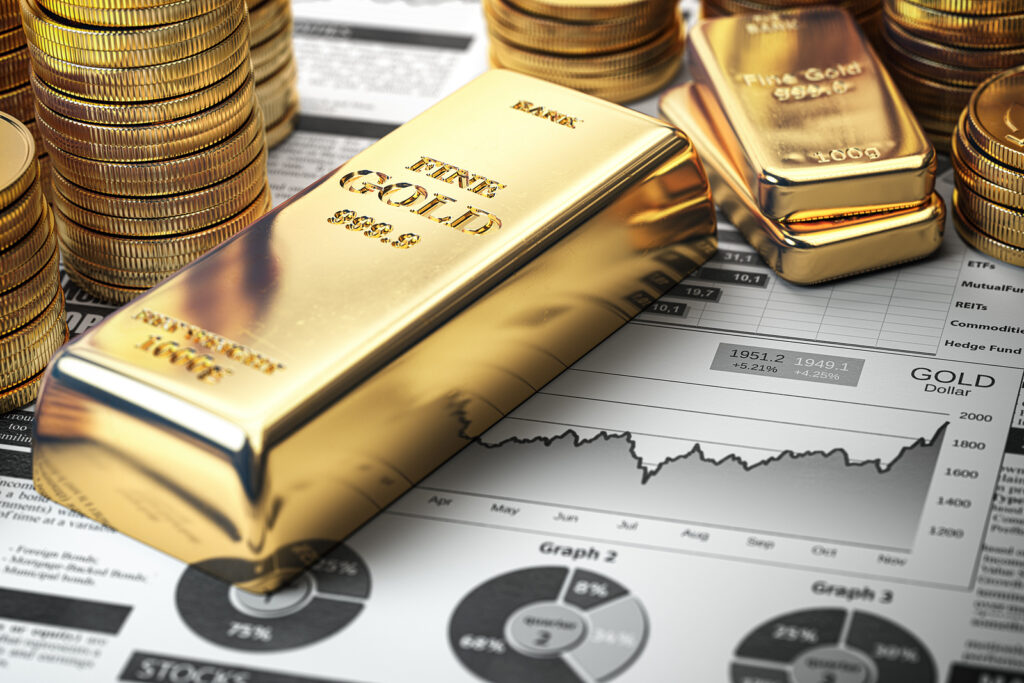 Gold once again found itself under pressure after a long time yesterday and gold prices fell below $1,780 an ounce at their lowest point. Commerzbank analyzes the current pressure facing gold. Commerzbank commodity analyst Daniel Briesemann wrote an article pointing out that the yellow metal is still under pressure. Detail Cryptocoin. com

Commerzbank commodity analyst Daniel Briesemann draws attention to the relationship between gold prices and the US dollar, saying:

In our opinion, the main factor affecting the gold price was the persistently strong US dollar. For the first time since the middle of last year, the EUR-USD rate slipped below the 1.12 level for a while. Until late trading, gold has recouped its losses and is trading at a good $1,790 this morning. Gold is again priced at around 1,600 euros per ounce in euro terms. The modest decline in bond yields likely contributed to the mild recovery.

When it comes to investment inflow, Briesemann points to the recent 16-ton inflow: “Interestingly, ETF investors have taken advantage of the recent price drop to build their holdings. Since last Friday, gold ETFs have registered 16 tons of entries. “The SPDR Gold Trust created most of the entries.”

Finally, Briesemann spoke about Fed policy and pointed out that, as expected, the minutes of the latest Fed meeting on November 2/3 did not bring a new understanding: “After all, Fed Chairman Powell already announced the so-called contraction at his next press conference. All the minutes revealed was that FOMC members favored faster normalization of monetary policy due to high inflation. This has been re-emphasized in recent days in speeches and interviews by various Fed representatives themselves. ”