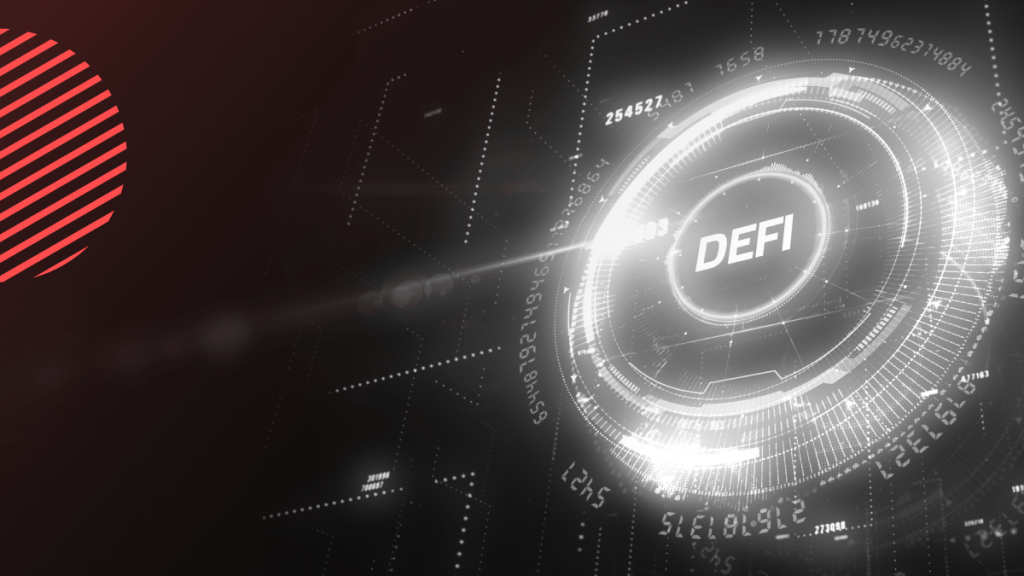 Cardano Founder Charles Hoskinson stated today that more than 175 projects have been built on the altcoin project and more than a dozen projects will be launched by the end of the first quarter of 2022. In line with Hoskinson’s roadmap, a clear rally in ADA price could be identified. Referring to the DeFi industry in his previous Youtube posts, Hoskinson shares the following tweet to clear up misinformation:

A complete example of how incredibly difficult it is to ensure that the right information is available. I said today that more than 175 projects are built on Cardano, and more than a dozen projects will be launched by the end of Q1. Then a discussion immediately started on Reddit claiming all 178 in Q1.

To clear up misinformation circulating on Reddit, Cardano’s founder posted a chart explaining the developments alongside a recent tweet. Currently, Cardano records 178 projects built on its website since January 1st. Earlier, Hoskinson announced his goal of fixing the DeFi industry while highlighting the pitfalls of decentralized finance during a YouTube broadcast from his home in Colorado. Hoskinson says Cardano can fix the highlighted pitfalls by creating a specific set of standards for DeFi to weed out low-quality apps.

Cardano has reached $1,594 in a rally since mid-December. ADA/USD rose steadily and traded in the green for six consecutive days. However, this could follow a period of consolidation and a minor pullback, according to analyst Tomiwabold Olajide. Cardano may continue its uptrend in the next sessions. The analyst also shares his forecasts for the short term: