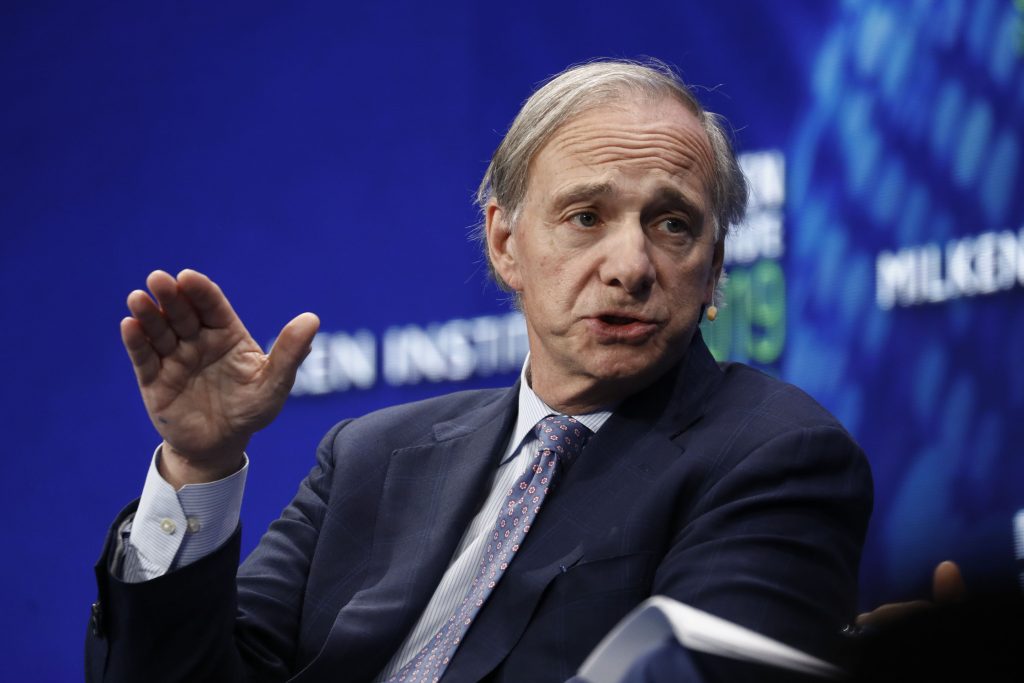 Dalio thinks that humanity has stepped into an era where money competition will be intense and the leading crypto will be a part of this competition.

“Bitcoin has proven itself”

The 72-year-old investor was known for his negative attitude towards Bitcoin. Dalio, in his statement at the beginning of 2020, criticized the volatile nature of the asset.

With the COVID-19 epidemic and the subsequent uncontrolled money printing and increasing inflation, Dalio changed his attitude towards Bitcoin. The investor, who stated that the asset was “long-lived” in the first place, later said that the asset proved itself. He recently admitted that he has invested in Bitcoin and Ethereum (ETH).

Dalio reiterated his support for Bitcoin in an interview with Lex Fridman:

According to Dalio, Bitcoin will be part of the new financial system structured as it is an “alternative money”.

However, Dalio emphasized that gold is still his favorite investment vehicle.