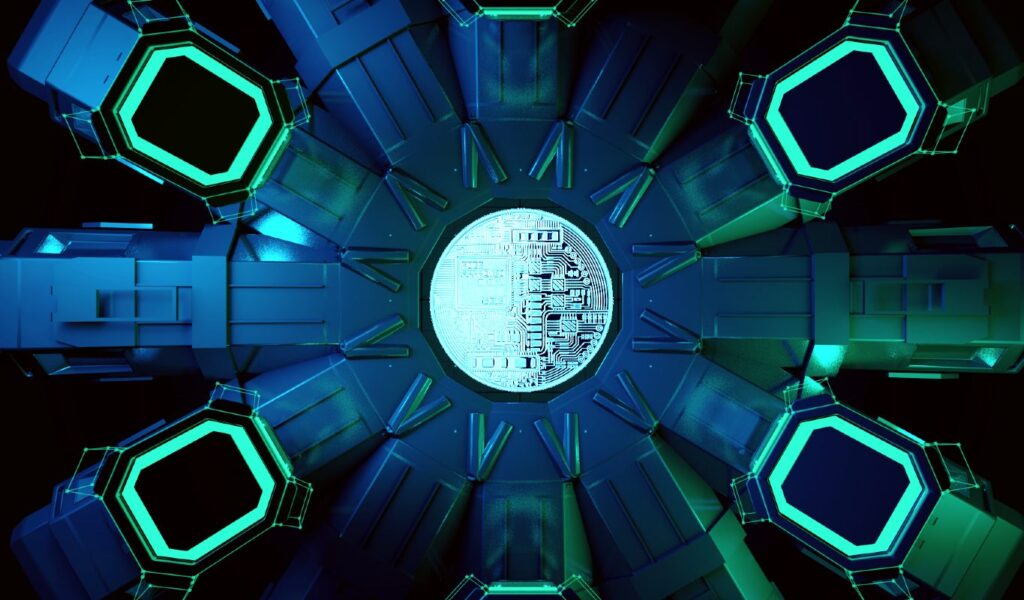 Record After Record From Turks’ Favorite Altcoin! What’s Next?

Altcoin project Avalanche (AVAX), backed by distributed systems expert Emin Gün Sirer, remained in price discovery mode throughout the market-wide decline. The smart contracts platform has had the best trend since the beginning of November. Even when the crypto market is bearish, AVAX is recording new highs, leading investors to price predictions…

Why is the altcoin AVAX price rising?

The Avalanche ecosystem continued to grow despite multiple market downturns. This does not appear to be a downside to the current trend held by AVAX, according to analysts. An example of its massive adoption can be seen in the infographics shared by Coin98 on Twitter. In addition, Ava Labs DeFi director commented in a tweet published on November 15 days ago that the number of active addresses has increased 20 times in the last 3 months, which once again shows the rapid growth of Avalanche. Finally, Binance. We also have news from the US.

Cryptocoin. com, Binance is the right arm of the Binance exchange. US launched AVAX/USD and AVAX/USDT pairs on November 18. Additionally, Twitter has posted a number of positive announcements for the project, most recently highlighted by Kyle Davies, co-founder and chairman of Three Arrows Capital. He commented in a tweet that it wouldn’t be surprising if AVAX continued to expand in the DeFi sector for at least 90 days over the next few months.

According to Cvnj analysts, there is a healthy significant uptrend in the 4-hour timeframe that will allow AVAX to find reinvestment. This is supported by high volume transactions, for which the great interest in AVAX is appreciated. However, the analyst says that AVAX is currently overbought. This is suggested by the ENV channels because the candles are above and outside of it. As a result, the analyst says there may be times when selling begins and a correction can occur. This is supported by a bearish candle.

Shorts Explode: This Altcoin May Surprise Elon Musk With Doping!