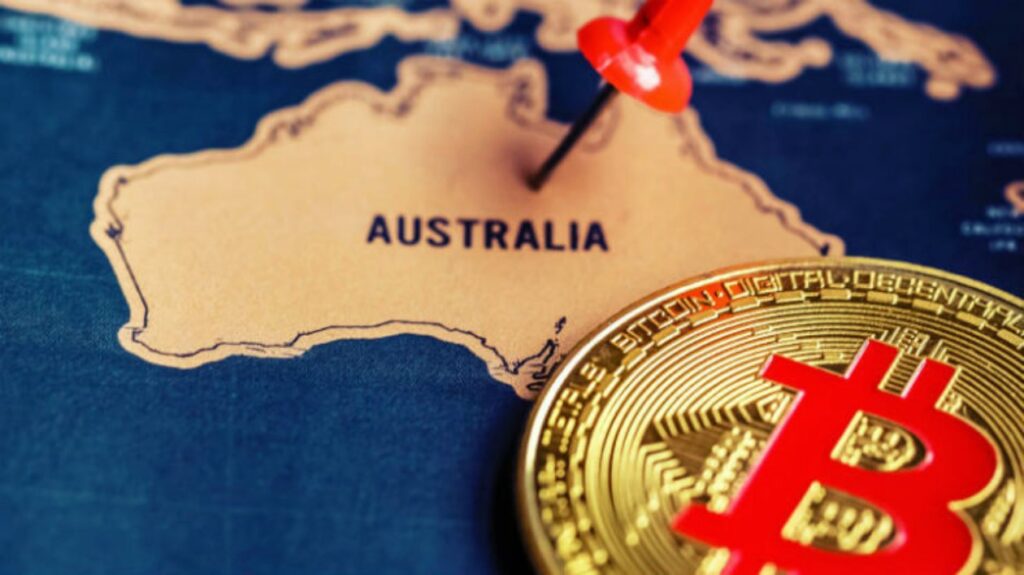 A record amount of cryptocurrencies was seized in a drug bust in South Australia.

Authorities seized a pile of cash, a motorcycle and a record amount of cryptocurrencies worth AUD 700,000 (US$499,301). In addition, a large number of drugs containing LSD and cocaine were seized.

The drug traffickers will remain in custody for the time being after being investigated on several charges, and will be tried next year.

In August, Victoria Police seized $8.5 million worth of Bitcoin linked to the infamous Silk Road market, which was shut down by US authorities in 2013.

The most realistic News Of The Crypto [email protected]r.com https://twitter.com/cryptossorcom