“Record Entry” World Famous Analysts Announced the Next One for Gold! 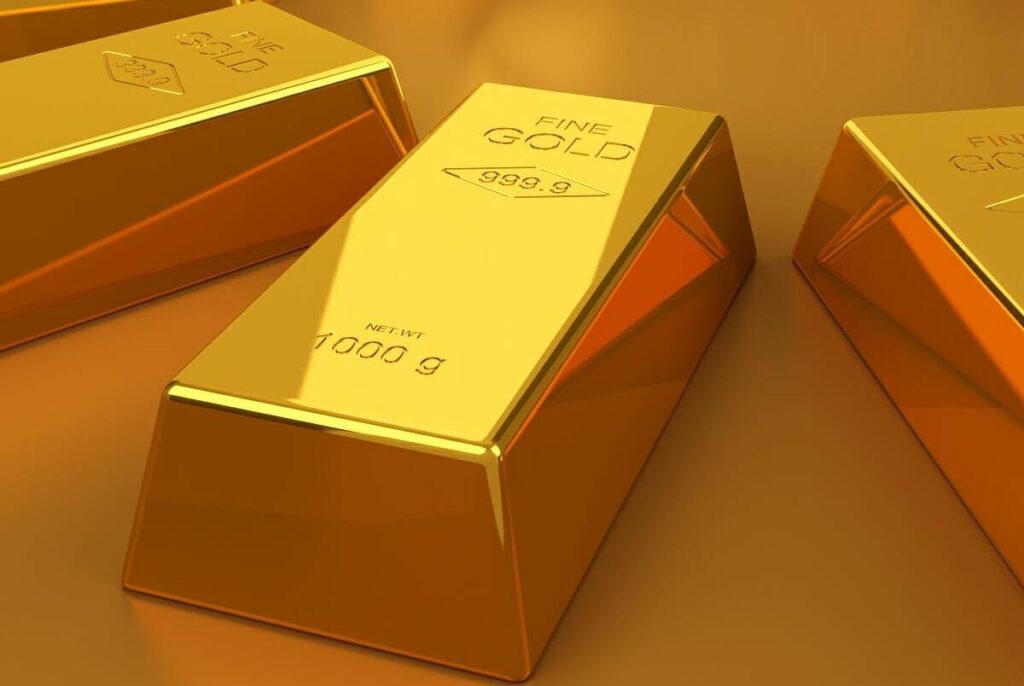 Analysts evaluating the latest data from the Commodity Futures Trading Commission (CFTC) say that the threat of rising inflation is changing sentiment in the gold market. According to analysts, hedge funds have significantly increased their bullish positions in precious metals to protect their wealth. Cryptocoin. com, we have compiled the forecasts and expectations of analysts who evaluate the developments in the gold market for our readers.

The CFTC’s disaggregated Trader Commitments report for the week ended Nov. 9 shows that money managers increased their speculative gross long positions on Comex gold futures to 168,133 with 31,189 contracts. At the same time, short positions fell by 9,182 contracts to 41,523. Gold’s net position now stands at 125,610 contracts, up more than 47% from the previous week and is now at its highest level since the start of July 2020.

Gold has seen the third-largest bull entries on record, according to analysts at Société Générale. Analysts make the following assessment on the Fed’s stance, which is closely related to gold prices:

Precious metal should rise in the near future, according to Ole Hansen

Speculators rushed to gold futures as real rates fell and the dollar softened ahead of the white-hot CPI pressure last Wednesday.

The subsequent rally to the current level around $1,870, undoubtedly resulted in the addition of more positions.

Ole Hansen adds that more work needs to be done as the gold market improves significantly:

The dollar is still strengthening and rates are showing signs of rising. The precious metal needs to rise in the near future to avoid selling from recently created long positions.

Daniel Briesemann underlines the cautiousness in the gold market

Daniel Briesemann, precious metals analyst at Commerzbank, notes that the threat of inflation has helped the gold market rebound in the face of a stronger US dollar and rising bond yields:

The picture in the gold market seems to have completely changed since the release of US inflation data last week. This has been the case since the precious metal has maintained its reputation as a store of value and is in demand accordingly.

However, Daniel Briesemann underlines the cautiousness in the gold market and states that the question now becomes how long this rise will be permanent and whether gold will come under pressure if profits are made. Some analysts, on the other hand, say that while the speculative bets of the bulls have risen in recent weeks, the demand for gold-backed exchange-traded products has remained sluggish.