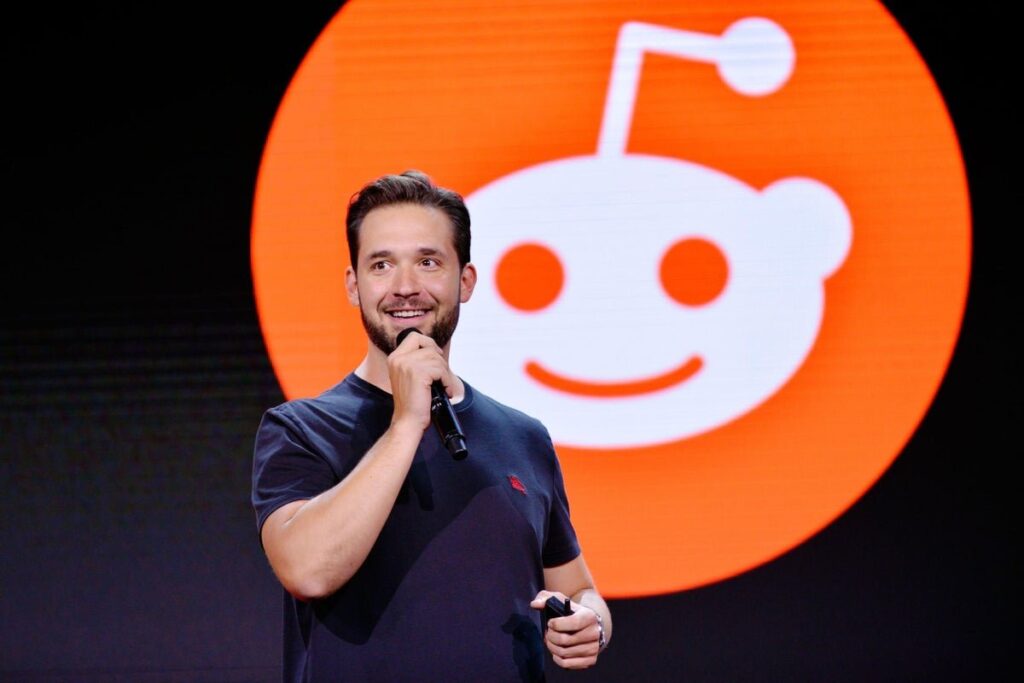 Reddit co-founder announced that they will allocate $100 million to create a social media platform on Solana.

Reddit co-founder Alexis Ohanian spoke at the Solana-focused conference Breakpoint. Ohanian announced that they will allocate $100 million to create some kind of decentralized social media using the Solana network.

Ohanian during a conversation with Solana co-founder Raj Gokal “One of the reasons I’m here is to announce that we’re dedicating $50 million to a new wave social media investment on Solana” used the expressions. Then Ohanian said that 50 million dollars is not enough and they want to increase the fund to 100 million dollars. The announcement came just after FTX CEO Sam Bankman-Fried said that creating social media on the blockchain could be “huge business.” SBF spoke at the same conference and used the following statements: