Renowned Analyst: Gold Could Be At These Levels In 12 Months! 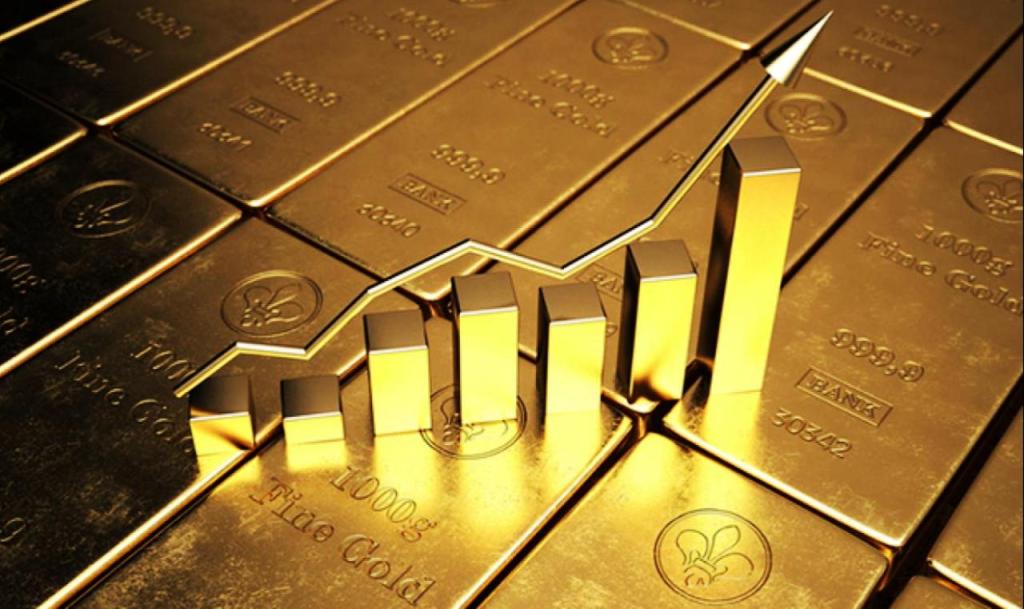 Barclays Bank chief market strategist Gerald Moser said that the price of gold could rise by up to 20 percent in the next 12 months, but warned that it will take time for the gold retail industry to recover from the effects of the epidemic. Cryptocoin. com

“Don’t be surprised if you see the price of gold increase by ten to 20 percent over the next 12 months,” he told Arabian Business. “I think we probably need a vaccine and basically for the world to go back to what it was or something close to the way it was before for individual gold demand to rise in a meaningful way,” Moser said. “On the seasonal side, we can see a little bit of that,” Moser said. We also need to think about postponed weddings and the fact that it will be difficult for people to get together for big family reunions over Christmas.”

He also points out that it will be difficult for the increase in individual demand to recover meaningfully “even during the holiday season”. Emphasizing that this process may extend until the middle and second half of 2022, he said, “I hope there will be some more progress on the vaccine side.” However, the precious white metal is showing its second or third best annual performance since the 1990s. It will continue to be an attractive proposition for investors, with returns currently between 23-25%, according to Moser. The expert name uses the following expressions:

I think we’ve seen fiscal stimulus pretty much everywhere during the Covid crisis, while the deficit has increased so much, and that means the level of debt has increased by about 20 percentage points in almost every part of the world. That means interest rates will stay low for a long time, the Fed is giving a timeline to at least 2023, which means it’s a very good environment for gold.