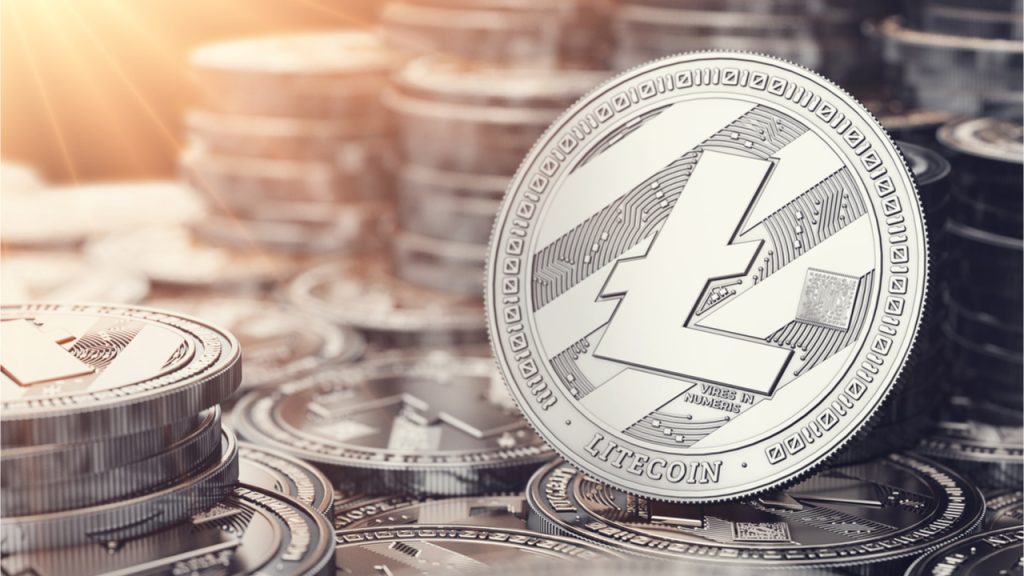 Five South Korean cryptocurrency exchanges recently said they will delist litecoin because the crypto asset’s Mimblewimble Extension Blocks (MWEB) upgrade violates the country’s laws. As a result, the exchanges’ users cannot use the Korean won to trade the crypto asset, which has since been named a “dark coin.”

Following the recent Mimblewimble Extension Blocks (MWEB) upgrade to litecoin, five of South Korea’s major cryptocurrency exchanges, namely Upbit, Bithumb, Coinone, Korbit, and Gopax, responded by announcing that they would delist the crypto asset. The exchanges argue that the upgrade has made litecoin transactions anonymous, which is against the country’s laws.

According to a News1 report, the anonymity that was brought about by the Mimblewimble upgrade violates a provision in the Specific Financial Information Act which stipulates that cryptocurrency exchanges cannot handle crypto coins that hide transfer records.

In a statement, Upbit reportedly said:

However, as a result of this upgrade that has seen LTC being labeled a dark coin, users in South Korea cannot trade the crypto asset using the won currency on these exchanges. Nevertheless, the News1 report said the exchanges have resolved to continue supporting LTC withdrawals for at least a month.