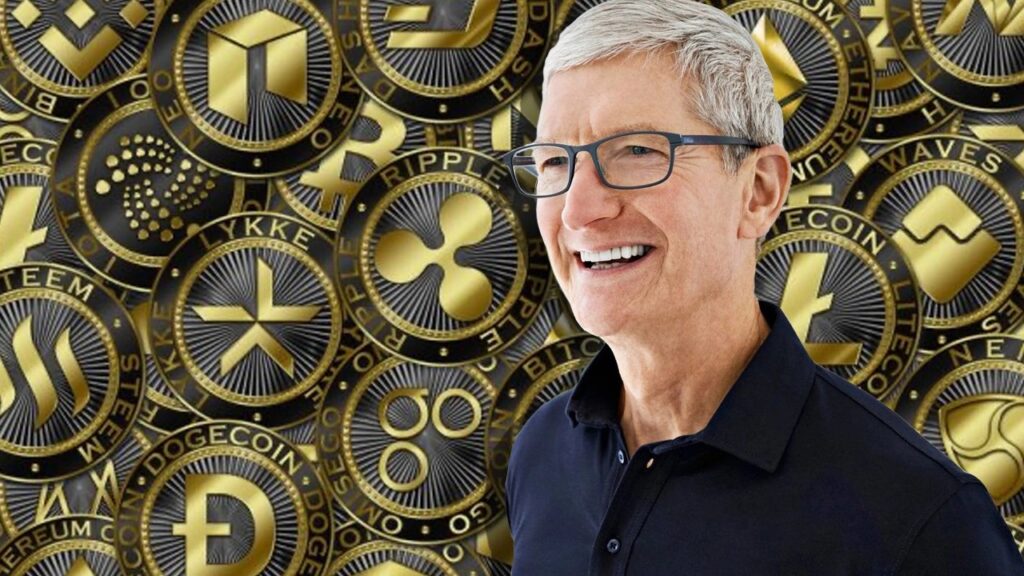 Results Out: What Altcoins Does Apple CEO Own?

The CEO of one of the largest companies in the world has announced that he owns some cryptocurrencies, but did not say which or which altcoin projects he owns. A Twitter poll addressed this issue. So, what could Twitter users have said? Here are the details…

So Cook said he owns cryptocurrency but didn’t mention which or which ones he owns. There was a poll on Twitter. In the survey, “Which do you think the Apple CEO has the most?” was asked, and Bitcoin, Ethereum, Dogecoin and Shiba Inu were specified as possible options. More than 39,000 people voted. Popular cryptocurrency Shiba Inu won the poll and also made up the majority of the original poll response tweets. Bitcoin took second place with 21.9 percent of the vote. The results are as follows: