Revealed: Whales Buy These 3 Altcoins, While Sell These 2! 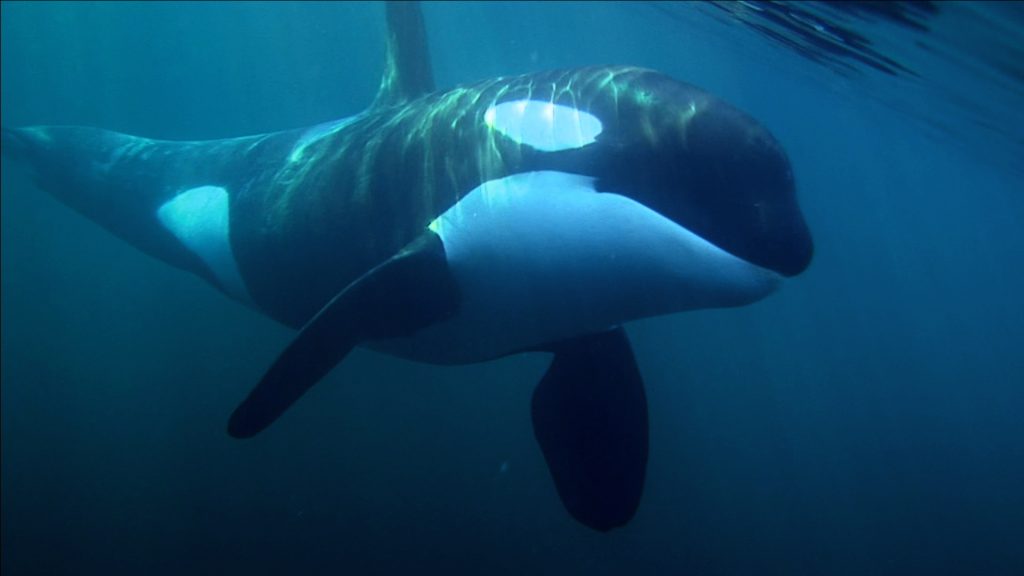 Santiment data reveals altcoin projects that cryptocurrency whales are actively accumulating and selling. According to the on-chain firm, monitoring large wallet movements can be effective in determining the direction of the market. Let’s take a quick look at the latest whale movements…

Here are the altcoin projects that whales collect and sell

Santiment data states that the number of whale addresses holding between 1-10 million Skales (SKL) has increased over the past week. SKALE is defined as an elastic network designed to bring scalability to Ethereum. At the time of writing, it is trading at $0.2452, down 26% in the last 24 hours. Let’s continue with the second altcoin project accumulated by whales.

According to Santiment, second place is 100-10. The number of whale addresses holding between 000 Maker (MKR) also increased in the second half of November. MKR is the governance token of MakerDAO and Maker Protocol. At the time of writing, the MKR is 2,521, down 14% on the intraday. It was trading at $78.

Whales also prefer to collect from Ocean Protocol (OCEAN). According to Santiment data, the number of whale addresses holding OCEAN between 1-10 million has increased compared to the second half of last month. OCEAN was trading at $0.9827, down 24% at the time of writing.

On the sell side, there are two altcoins. The first of these is the Ren (REN). According to the data, the number of whale addresses holding 1-10 million RENs has decreased compared to last week. The REN is currently trading at $0.7278, down 19%.

This week, it is positioned among the coins disposed of by whales on GRT. According to Santiment data, the number of whale addresses holding 1-10 million GRTs has decreased in the last two weeks. At the time of writing, GRT price is trading at $0.7184, down 21% daily. In addition, the December 4 drop was felt at rates exceeding 15% in most altcoins throughout the market. Cryptocoin. com You can take a look at the reasons for the correction we have quoted here.