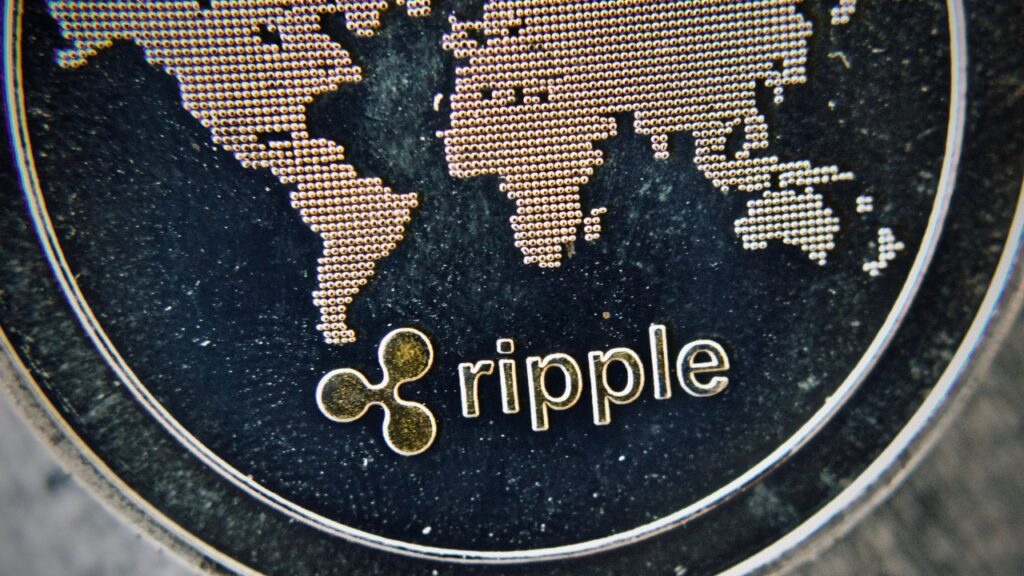 Ripple partners with Pyypl to build connections with fintech stakeholders in the Middle East.

Ripple has announced that it will partner with international fintech company Pyypl to deploy On-Demand Liquidity (ODL) services in the Middle East. According to Ripple, the UAE and Saudi Arabia together sent about $78 billion in remittances last year. In addition, the MENA region includes two of the world’s three largest remittance corridors. Ripple and Pyypl’s project will start in the UAE.

In a blog post published by Ripple, the following statements were used:

Pyypl, meanwhile, stated that its aim is to reduce users’ reliance on “pre-funded costly accounts” required for cross-border remittances in the region.