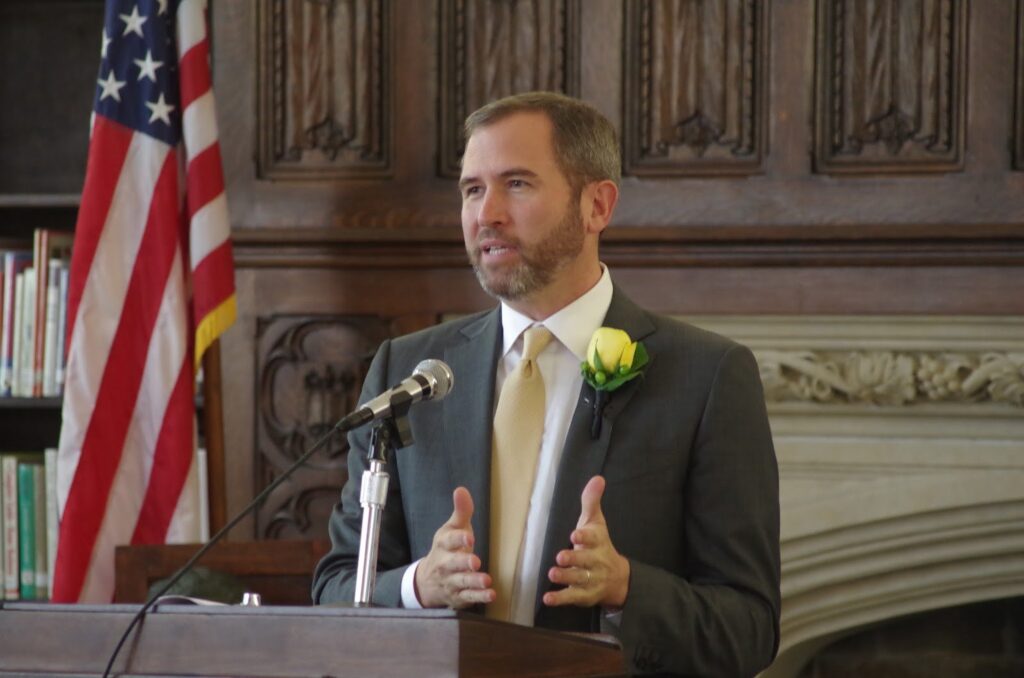 Ripple CEO Brad Garlinghouse criticized Dogecoin (DOGE) in a statement at an event.

Garlinghouse stated that the meme token, which continues to be widely adopted, is not good for the crypto market.

Garlinhouse stated that he will not invest in the meme token due to its “inflationary dynamics”.

Compared to Bitcoin, which has a supply of 21 million, Dogecoin has an infinite supply.

Not seen as very plausible as a store of value, DOGE sees it as a great means of payment by names like Mark Cuban. Users are encouraged to spend rather than save.

Ripple’s legal battle with the SEC is still ongoing. The case is expected to be resolved in 2022.