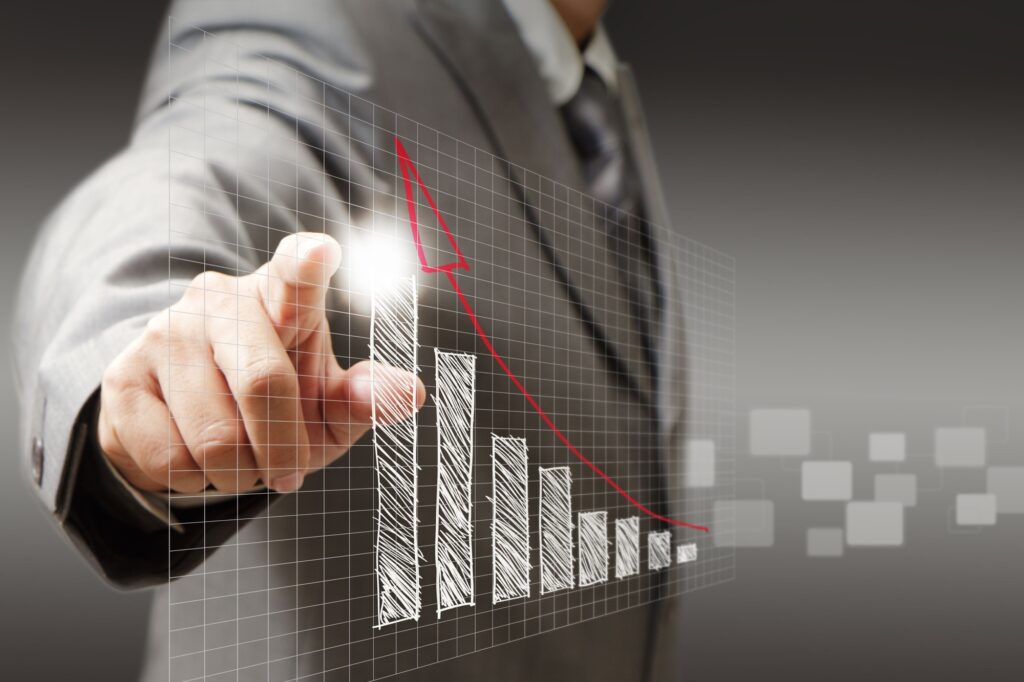 Popular crypto strategist Credible Crypto highlights a crucial area of ​​resistance for Ripple (XRP) to determine the path to an all-time high. In addition, the analyst shares his BTC prediction and 2 altcoins that he expects to rally.

Once we manage to break $1.70 in HTF, we will definitely start targeting the new ATH… Here you can see why this region is so important overall.

According to Credible’s chart, the $1.50 – $1.70 area was the breakout point in May, sparking a multi-month bear trend for the seventh-largest cryptocurrency until it bottomed out in July.

Looking at Bitcoin, Credible says that BTC is ready for a short-term bounce after retesting support around $62,000. Credible Crypto has the following comments on the subject:

BTC decided to take the bottoms first. Now let’s run it back towards $66,000 = now. Note that while BTC provides a lower bottom locally here, most altcoins DO NOT. This is a good sign.

Credible Crypto: I’m expecting a rise in this altcoin project!

When Bitcoin rose above $67,000 on November 8, Credible correctly predicted that the rally would be insufficient and BTC would withdraw in the short term. The crypto strategist is also looking at Hedera Hashgraph (HBAR), a public network for peer-to-peer payments. According to Credible, HBAR is on the rise after breaking above a critical level. Credible Crypto has the following comments on the subject:

Ladies and gentlemen and HBARers, we got our first confirmed daily close ($0.42) above the supply zone I mentioned below. Fasten your belt. Your patience is about to be generously rewarded…

Credible Crypto: Most altcoin correction is over now…

The analyst says most altcoins are bullish despite the recent general correction. Credible Crypto has the following comments on the subject:

The downside is limited at current levels. Most altcoins took big hits, but eventually they were retesting key breakout levels and retaining their bullish structures, leaving behind long liquidation wicks. It was just a concussion and I think most of the damage has been done.

Here are the successful predictions of Ripple Prophet Credible Crypto

As we have previously reported as , Credible Crypto said that XRP will withdraw to $0.168 before continuing to rise to around $0.20 and higher. XRP acted exactly as the analyst stated and dropped to this low. In March of this year, Credible Crypto also correctly predicted that the XRP price would go on a massive rise after enduring a healthy correction.

At the time, the cryptocurrency was trading close to $0.5, and later in the month it started approaching $2 by April. The analyst also correctly predicted that in June, Bitcoin would surge above $50,000 before correcting steeply. On November 8, when Bitcoin rose above $ 67,000, the analyst said that the rally would be insufficient and BTC would withdraw in the short term, and he predicted correctly.