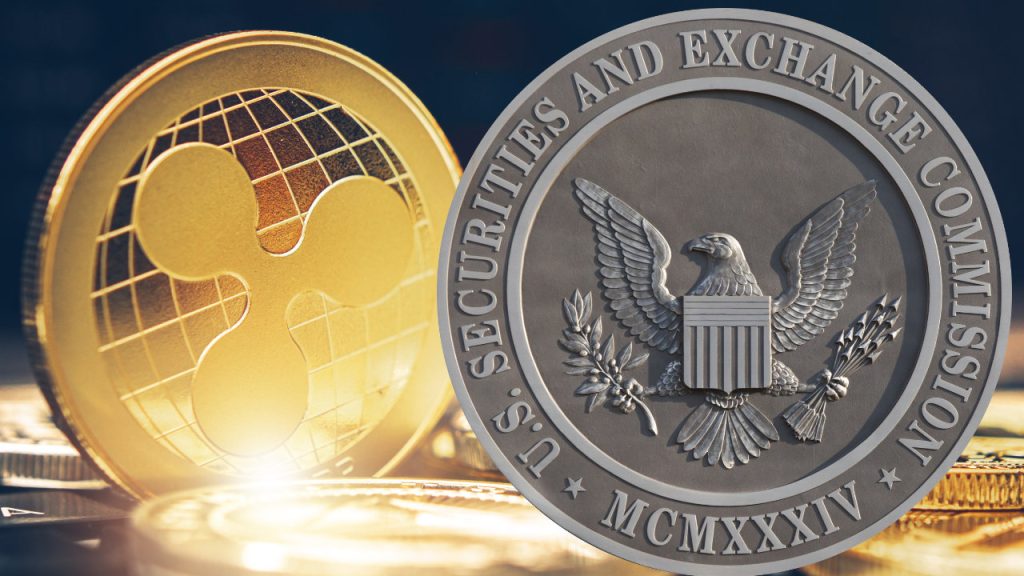 Attorney Jeremy Hogan believes the Ripple-SEC case will likely be concluded by April 2022.

Responding to an XRP user who asked for his honest opinion on when the Ripple case would conclude, attorney Jeremy Hogan said, “April is my best guess. “I doubt that even in the worst-case scenario, the summer will pass,” he said.

Hogan cited April as the best guess for resolving the case, citing summer as the worst-case scenario. Ripple CEO Brad Garlinghouse has also previously stated that he hopes the case will be closed in 2022.

In late November, Garlinghouse spoke about the progress of the case in a CNBC interview, stating:

Brad Garlinghouse said he expects the case, which focuses on XRP, the eighth largest cryptocurrency, to conclude in 2022.

Progress Made This Year

As previously reported, progress has been made in the Ripple case this year. The court rulings, chaired by Magistrate Sarah Netburn, saw both Ripple and the SEC take several key wins. In July, the court allowed the testimony of former SEC senior official William Hinman.

Even CEO Brad Garlinghouse said that Ripple is having its best year to date despite its legal battle with the US Securities and Exchange Commission.