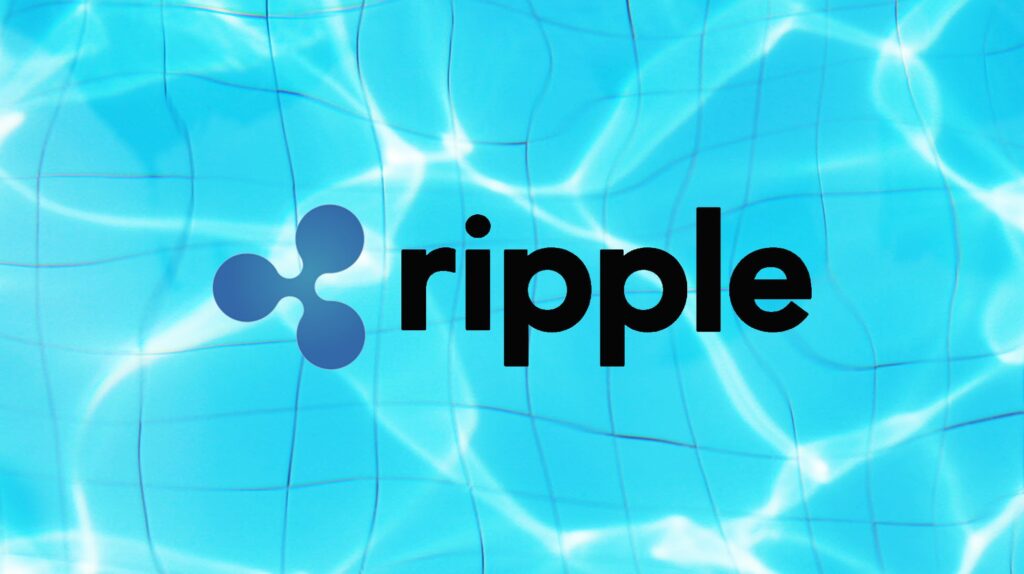 Ripple (XRP) has partnered with Al Ansari Exchange, a Dubai-based foreign exchange and money transfer company, according to a statement.

Within the scope of the partnership, RippleNet Cloud will be used to create a remittance corridor between the UAE (United Arab Emirates) and Malaysia.

Transfers via An Ansari Exchange will be received by MoneyMatch, a Malaysia-based fintech startup.

Thanks to Ripple’s Cloud service, Malaysian-origin workers operating in the UAE will be able to send payments to their families in Malaysia within seconds.

Al Ansari Exchange will initially allow remittances to be sent to Malaysian Ringgit. It is planned to add Australian dollars and Brunei dollars to the payments later.

Ripple’s Navin Gupta said that Al Ansari Exchange is one of the longest running exchanges in the MENA region:

The UAE is one of the most important markets for Ripple. The company also opened a regional headquarters in Dubai last November.