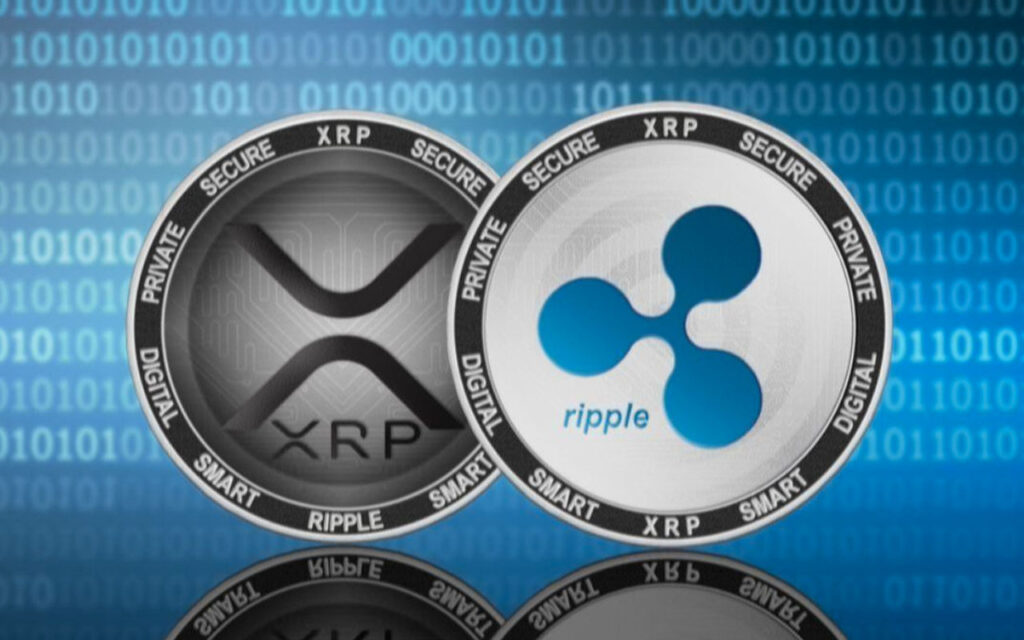 According to Asheesh Birla, managing director of RippleNet, ODL now accounts for a quarter of the network’s total dollar volume. Transactions made with the help of the service grew by 130% in the last quarter.

However, ODL sees almost zero traction in the US due to the Securities and Exchange Commission’s lawsuit against Ripple. The company’s programmatic sales have stagnated since Q4 2019, meaning it doesn’t sell XRP to crypto exchanges.

In the third quarter, global trading volumes of XRP fell more than 50% according to CryptoCompare. For comparison, Bitcoin saw a nearly 33% drop in transaction volumes quarter-on-quarter.

However, some cryptocurrencies such as Solana and Terra have managed to catch up with the trend.

In its third quarter report, Ripple also confirmed that it made its final transfer to co-founder Jed McCaleb in the third quarter.

As we previously reported, the “tacostand” wallet that transferred XRP tokens to McCaleb emptied in early September.