Rise and Fall: Meme Tokens SHIB and FLOKI Drop 50% Since Their ATH 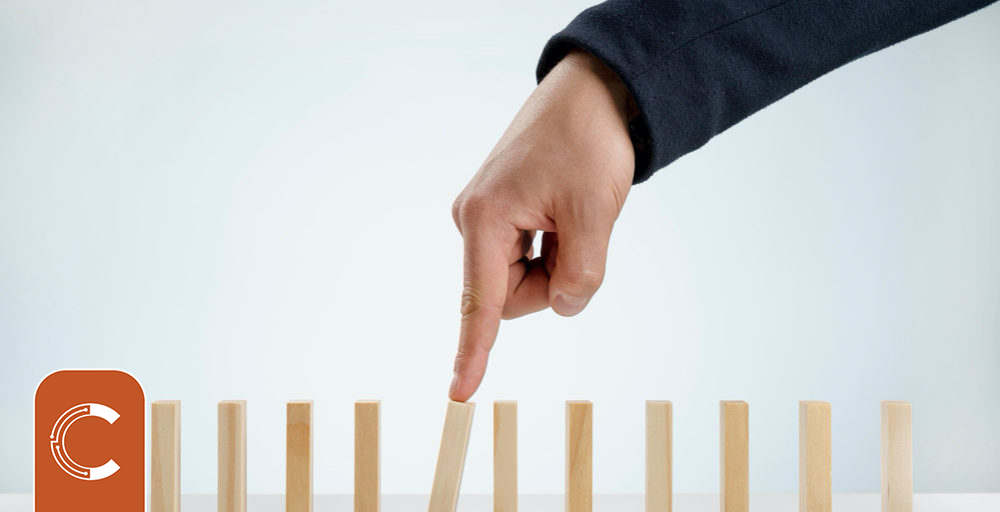 Memecoin craze is waning. Some of the most popular cryptocurrencies like Shiba Inu (SHIB) and Floki Inu (FLOKI) are down 50% from all-time highs they set weeks ago.

For better or worse, meme tokens have become an important part of the cryptocurrency market. They are also quite popular as they seem to be the dominant means of entry into the crypto world for retail investors. However, the past few weeks have been tough for meme crypto investors, as many have dropped 50% or more from their recent all-time highs.

SHIB Lost Half Its Value

Shiba Inu (SHIB) has become the undoubted market leader in the memecoin space over the past months, stealing all the glory of Dogecoin (DOGE). Although DOGE has a higher market capitalization than SHIB, by the end of the third quarter of this year, the show was completely in SHIB’s hands. The coin rose more than 1000% in October, reaching an all-time high of around $0.00008616.

Unfortunately, the momentum could not be sustained as it was driven mainly by retail investors. Combined with the fact that SHIB’s overall supply was highly concentrated, there were later declines. A few weeks later, the price of SHIB dropped almost 50%. There is no real sign of the enthusiasm we saw in October, and interest in cryptocurrency is dwindling fast.

What about the others?

It seems that the fate of many other cryptocurrencies is similar, created from a sort of internet meme that has no plausible purpose and is often associated with Elon Musk.

Floki Inu (FLOKI) – the cryptocurrency named after Musk’s dog – tumbled 51.7% after hitting an all-time high. 46% since Baby Doge (BABYDOGE) peak. 6 fell. Dogelon Mars (ELON) has dropped 32% since its peak was reached on October 30.

The situation is similar for other memecoins centered around the same theme, all of them have dropped.