“Rise Has Started” 3 Analysts Shared the Next One for Gold! 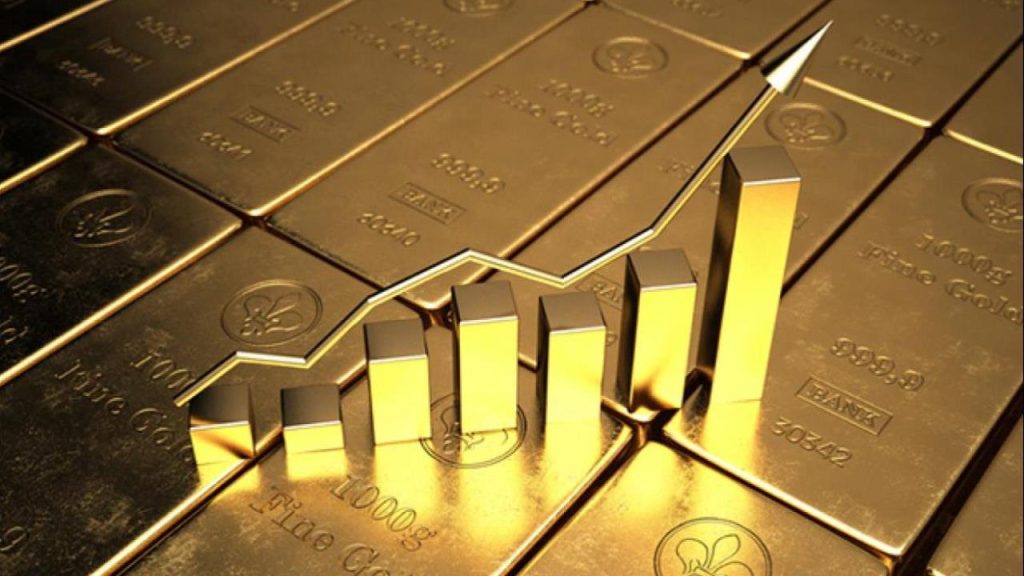 Gold prices traded at one-week highs in weak trading on Tuesday as concerns over the Covid variant Omicron eased and strong US retail sales data boosted risk appetite. In addition, gram gold, which was withdrawn to 630 TL levels after exceeding 1,000 TL with the collapse in the Dollar/TL exchange rate last week, climbed to 700 TL levels with the support of the strong increase in the exchange rate with the slight increase in ounces. The forecasts of analysts interpreting the gold markets Cryptocoin. com we have compiled it for its readers.

“There is a lack of participation,” said Stephen Innes, managing partner at SPI Asset Management, that any small piece of inter-market correlation will move the markets. The analyst makes the following assessment:

The crux of the discussion and likely to limit the bullish momentum of gold is real interest rates, which could rise as the economy recovers from this minor slippage on the Omicron.

Asian stocks rallied in the fast-track of a record-breaking day on Wall Street amid strong retail numbers, while the safe-haven Yen lost ground as investors remained in riskier currencies and asset classes like equities. Crude oil prices, on the other hand, gained ground on expectations that the Omicron variant will have only a limited impact on global demand.

The US dollar, also seen as a safe-haven, weakened near the lower end of the last trading range against a basket of peers, keeping dollar-priced gold attractive to non-US currency holders and capping losses. In addition, the two-year Treasury yield, which is highly sensitive to interest rate expectations, jumped to a nearly 22-month high in Tokyo, increasing the opportunity cost of holding interest-free bullion.

However, Kunal Shah, head of research at Nirmal Bang Commodities, notes that while some central banks’ aggressive contraction is limiting gold’s upward movement, the downside is not as severe as in the past, so gold’s underlying strength is visible.

Tunç Şatıroğlu: I cannot say that the price of gram gold has started to rise.

Turkish markets experienced an unprecedented fluctuation in the past weeks. The parabolic exchange rate increase accompanying the hard sales in the BIST index broke records and exceeded 1,000 TL due to the fact that ounce of gold was priced in dollars. Afterwards, with foreign exchange sales in parallel with President Recep Tayyip Erdoğan’s Currency Protected Deposit statement, exchange rates fell more sharply than the exit rate, and the Dollar/TRY rate, which saw above 18, closed the week below 11. This week, the exchange rates started to move upwards again. Technical Analysis Specialist Tunç Şatıroğlu evaluated the rise in dollars and grams in the shares he made on his Twitter account. Drawing attention to the intervention of the CBRT, the expert said:

Since the dollar/TL has not started to rise yet, I cannot say that an increase has started in gram gold. Although we have a current account surplus and a further decrease in the dollar rate is not desired, after the markets are closed, we see that the rate is tried to be kept low by interventions by selling debt dollars.

Tunç Şatıroğlu stated that the investor who trusts in TL has suffered a great loss since the day Naci Ağbal was dismissed, and he claimed that those who trust the stock market were aggrieved both in the dismissal of Naci Ağbal and in the December 20 operation. The expert concluded his evaluations as follows:

Those who bought dollars and those who bought gold also suffered. Analyzes were insufficient in this investment environment. After that, it became necessary to do not only technical analysis or financial analysis, but also political analysis. Unfortunately, that doesn’t work for anyone. It is not desirable to be investor friendly.