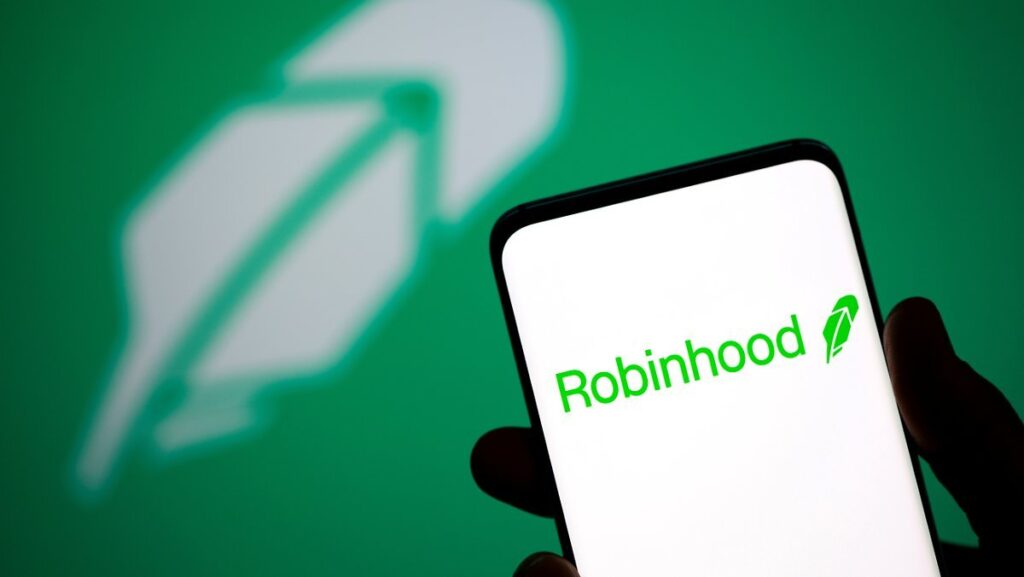 The question was posted in Instagram story format as part of the company’s #RobinhoodLearn initiative.

Followers “cryptocurrencies but …. as strong as it is” and were asked to choose from three options: the community, Elon Musk’s endorsement, and comments about the Shiba Inu.

Robinhood explained in a separate tweet that of course, cryptocurrencies are as strong as their communities of owners, developers, miners and other user groups.

It must have been extremely difficult for Robinhood to ignore the shouting of Shiba Inu fans. Popular online signature platform Change. The petition, prepared at org and asking Robinhood to list SHIB, has now collected 485,000 signatures. Every tweet posted by Robinhood is brimming with calls to list SHIB.

But despite the enormous demand, Robinhood is in no rush to add the Shiba Inu to its trading platform. As we mentioned earlier, the company recently emailed a survey of its users about altcoin purchases involving the meme cryptocurrency.

However, CEO Vlad Tenev made it clear that the online brokerage is in no rush to list SHIB, citing security concerns: