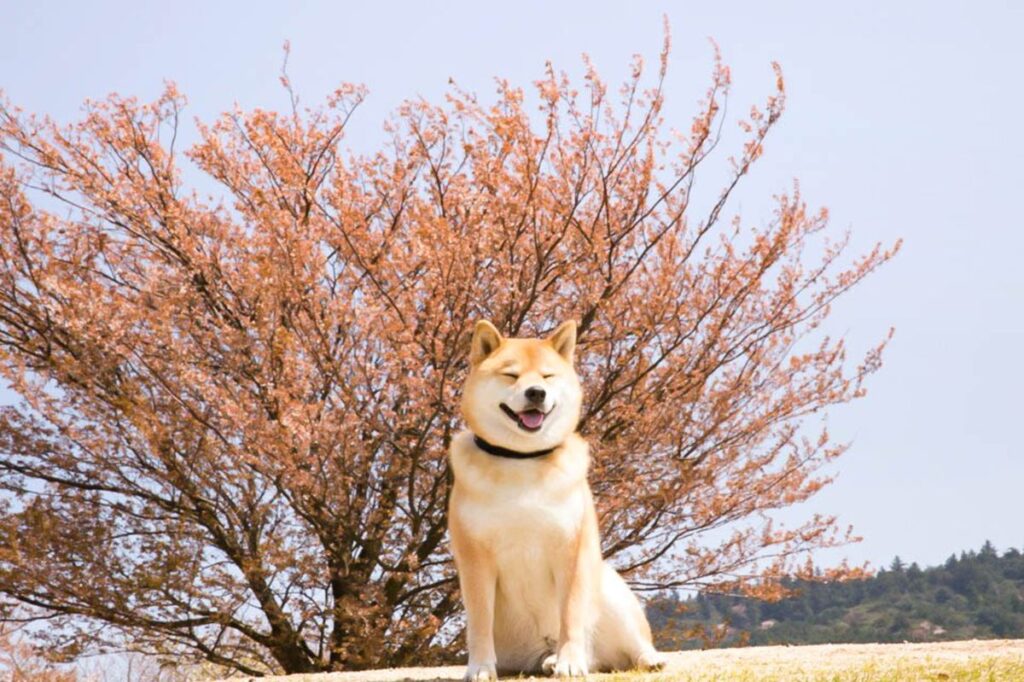 Shiba Inu managed to surpass all-time high. As the cryptocurrency is getting more and more popular every day, the petition has garnered more than 333,000 signatures for it to be listed on Robinhood, created by investors.

The second most popular meme cryptocurrency SHIB has formed its third consecutive ATH, surpassing the peaks of $0.00005711 and $0.00005364 reached earlier today. This happened without the support of Elon Musk or the Robinhood listing as some in the community have pointed out.

Shiba Inu continues to rise in value as investors continue to hope the Robinhood app will add SHIB support soon. According to data provided by CoinGecko, the token has surged 26 percent in the past 24 hours.

Over the past week, SHIB has managed to make its investor happy by rising 90 percent.

Meanwhile, Change.com, which requests SHIB to be listed on Robinhood. The petition, published on org, garnered the support of more than 333,000 users.

However, the CEO of the app, Vlad Tenev, stated that Robinhood is wary of the new cryptocurrencies they list. Still, the platform included SHIB in customer surveys to learn about their customers’ preferences.