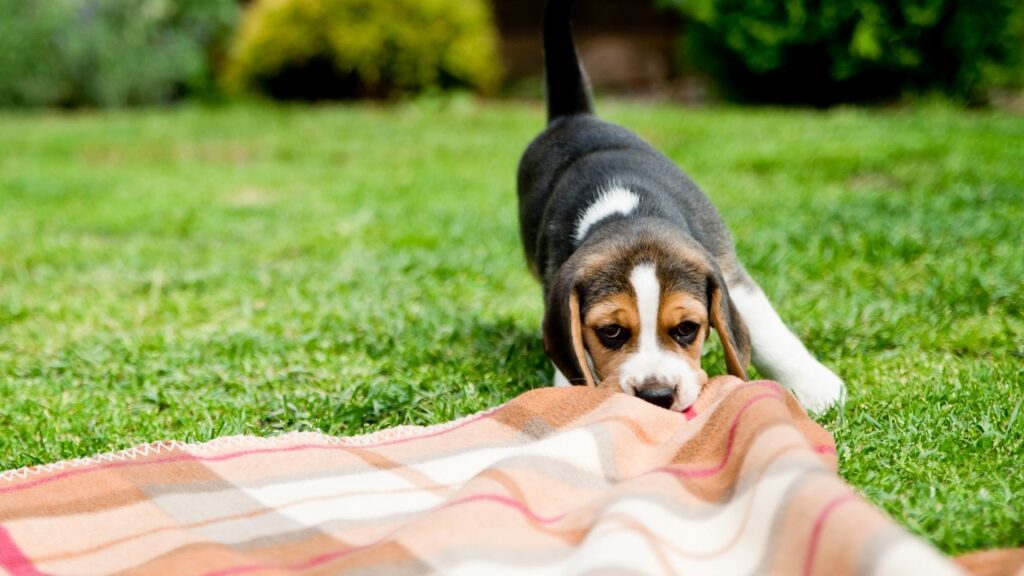 Snowdog DAO (SDOG), a “meme coin” project built on the Avalanche (AVAX) ecosystem, came up with a “rug pull” event today and lost 90% of its value. Here’s what happened…

According to tweets shared by the community of SnowdogDAO and its Avalanche-based token SDOG, the value of the project collapsed by 90% following the news of the “rug pull”. Researcher TechnoArtoria lists what happened and shares screenshots:

SnowdogDAO (SDOG) rug pull is out. Here’s how:

As explained by anonymous developer @artoriamaster, before the promised buyback of SDOG tokens took place due to the move from TraderJoe DEX to the native platform, someone who knew the “challenge key” that was part of the SnowdogDAO contract took the buyback and started selling. According to estimates, the pirates took out $10 million. SDOG price also lost more than 90%

The team released the autopsy

Cryptocoin. com, another noteworthy point is that SDOG was under aggressive selling pressure before the “rug pull”. Many of the investors tweeted a similar message on November 24-25 to compare SDOG to SHIB:

After the incident, Snowbank, the team behind SnowdogDAO, released an official autopsy. In this document, they describe the entire history of the protocol and its cryptocurrency as an “8-day Game Theory Experiment.” In the final stage, due to poor communication, only 7% of SDOG holders were able to liquidate their tokens at reasonable prices.