Rug Pull on This Altcoin: Accounts Deleted and Price Crashed! 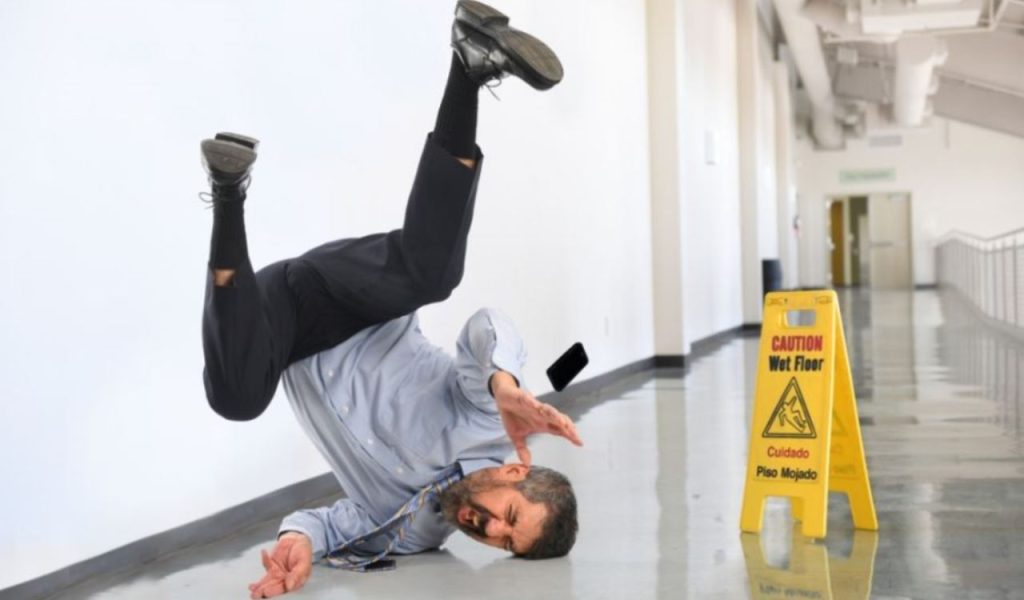 The carpet was pulled in the altcoin project, the price was reset

EtherWrapped announced the airdrop from a now-deleted Twitter account. The anonymous team also verified the token contract on Etherscan, making it look real. It was also followed by two airdrops from OpenDAO and GasDAO, which launched last week, possibly to capitalize on the ongoing hype for new tokens. Over 4,500 users requested the airdrop, and YEAR soon became available to trade on decentralized exchange Uniswap.

Four hours after the token was launched, at 06:00 UTC, the price of the token dropped to almost zero. After the incident, several users claimed that the team performed a “rug pull” through the so-called “bait and pass” operation. MyCrypto CMO Jordan Spence was among the first to note the event. “The carpet looks pulled on YEAR. cannot be sold/shipped. He can just buy it,” he tweeted.

In this event, the token contract creators hid a smart contract function called ‘revokeOwnership’. The creators forwarded the Uniswap V2 contract to the new owner, which meant that holders were prevented from selling their allocations. This move created a ‘honeypot’ dynamic where traders can still buy the token but not sell it. As a result, the token price rose and attracted more buyers. Shortly after, the EtherWrapped team sold their share of the tokens and obtained more than 30 ETH in various transactions. This time, YEAR dropped from a price of about $0.0007 to almost zero. The EtherWrapped team also disappeared and deleted all their social media channels.