Rugpull Incident on This Altcoin: Millions Stolen From This Coin! 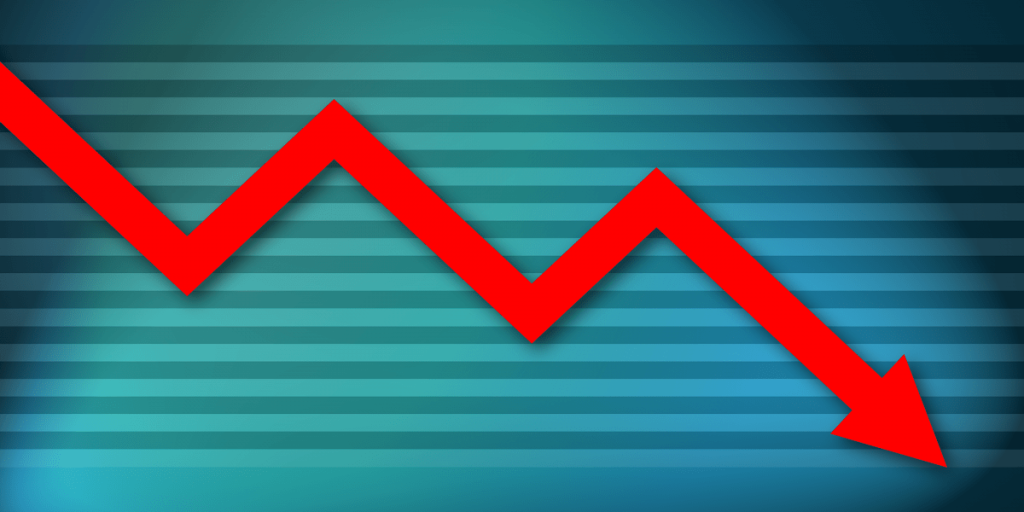 Following the unexpected price drop of Metaswap Gas (MGAS), the project’s social media accounts were deleted and PeckShield’s “rug pull” claim was confirmed. Behind the scenes of widespread “DeFi hacking” and “rug pull” incidents, some developers in the industry are abandoning projects after the big fix in early December. The latest news came from Metasdao, where users lost 3.8 million. Funds belonging to the altcoin project are rendered untraceable via TornadoCash.

The “rug pull” claims were confirmed a few hours after the PeckShield Blockchain security firm reported that 800 ETH had been moved from Metadao. In its PeckShield tweet, it detected multiple transactions on the TornadoCash funds mixer, which it monitors via Etherscan. This platform is considered illegal in many countries as it is used for illegal and money laundering activities. While publishing the transfer history, the firm warned that smart contracts should be discontinued and not staking.

The addresses of the altcoin project, which has deleted all social media accounts, are marked as “Metadao rug pull” and are closely followed. Currently, 46 ETH is held at these addresses, and 75 of them have been moved recently. Previously, the wallet was performing a total of 180 transactions while making more than 50 transactions. However, as the stolen funds were taken into the Tornadocash transaction mixer, it is likely impossible to track them.

Altcoin investors are also worried on the BSC network

Cryptocoin. com, another protocol based on Binance Smart Chain in addition to Ethereum previously disappointed its investors by stealing 1.100 BSC. While the overall loss here remains relatively low compared to $3.2 million, users have voiced their concerns over the overall safety of the industry.