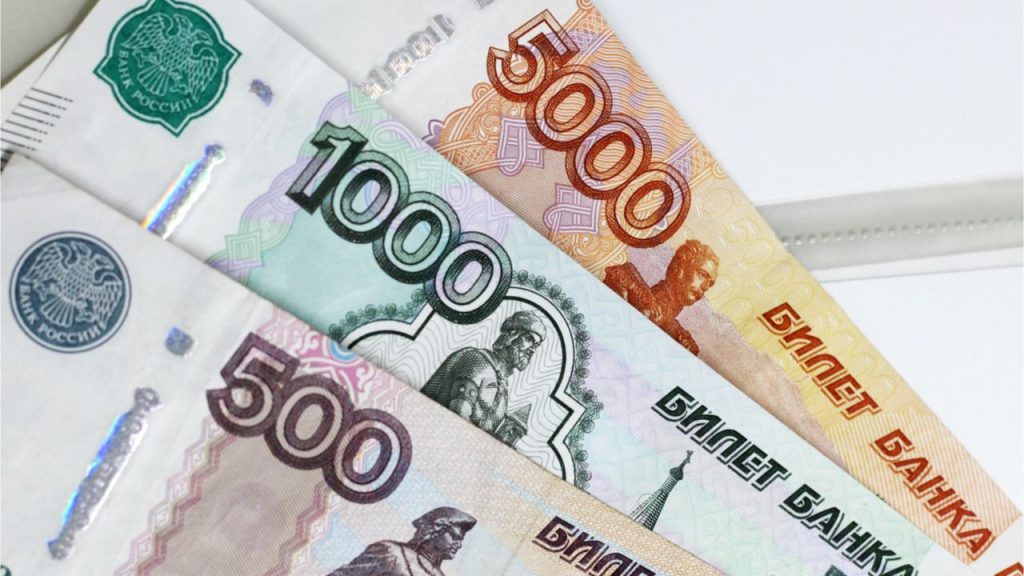 At the end of February, after the conflict started between Ukraine and Russia, the European Commission and Western allies imposed strict restrictions on the Bank of Russia’s international reserves. The sanctions sparked bank runs and the Russian ruble dropped to record lows against the U.S. dollar. With harsh sanctions still imposed against Russia and the conflict still taking place, European leaders are planning to stop Russian coal imports.

On Friday, European Union (EU) leaders formally agreed to ban coal and current coal contracts with Russia must be canceled by August. The EU also banned imports of Russian caviar, vodka, and specific chemicals, alongside exports of jet fuel. However, despite all the sanctions, Russia has managed to keep the Russian ruble afloat and against the U.S. dollar it has returned to pre-war levels. Economists and analysts have attributed the rise to a few choice chess moves Russia has played in recent times like surprisingly announcing the ruble would be backed by gold.

Russian Gas to Be Paid in Ruble Only, Bank of Russia Slashes Interest Rate

Another step Russia has taken to protect its financial interests is a new law that requires “unfriendly” countries to pay for gas with the ruble. The order was signed by Russian president Vladimir Putin on March 31 and went into effect on April 1. “In order to purchase Russian natural gas, they must open ruble accounts in Russian banks. It is from these accounts that payments will be made for gas delivered starting from tomorrow,” Putin explained in statements he made on Russian television.

On Friday, the Bank of Russia slashed the country’s benchmark bank rate from 20% to 17%. The rate will become effective on Monday as the central bank said it “changed the balance of risks” in order to curb inflation. “External conditions for the Russian economy are still challenging, considerably constraining economic activity,” Russia’s central bank disclosed in a statement on Friday. “Financial stability risks are still present, but have ceased to increase for the time being, including owing to the adopted capital control measures.”

Amid the sanctioned economy and war, peace talks between Ukraine and Russia have failed. According to reports on Friday, a rocket attack killed at least 50 people in the Ukrainian city of Kramatorsk. Furthermore, Russia is demanding that the country recognizes the independence of Donetsk and Luhansk among other demands. The two areas are located in eastern Ukraine and Vladimir Putin says the regions are independent.

For now, Putin’s and Russia’s ruble has a lot more strength than it did at the beginning of the war, and Luis Saenz the head of international distribution at Sinara says the Bank of Russia does not want the momentum to stop. “The central bank wants to be a locomotive of the economic rebound, not a brake,” Saenz said on Friday.