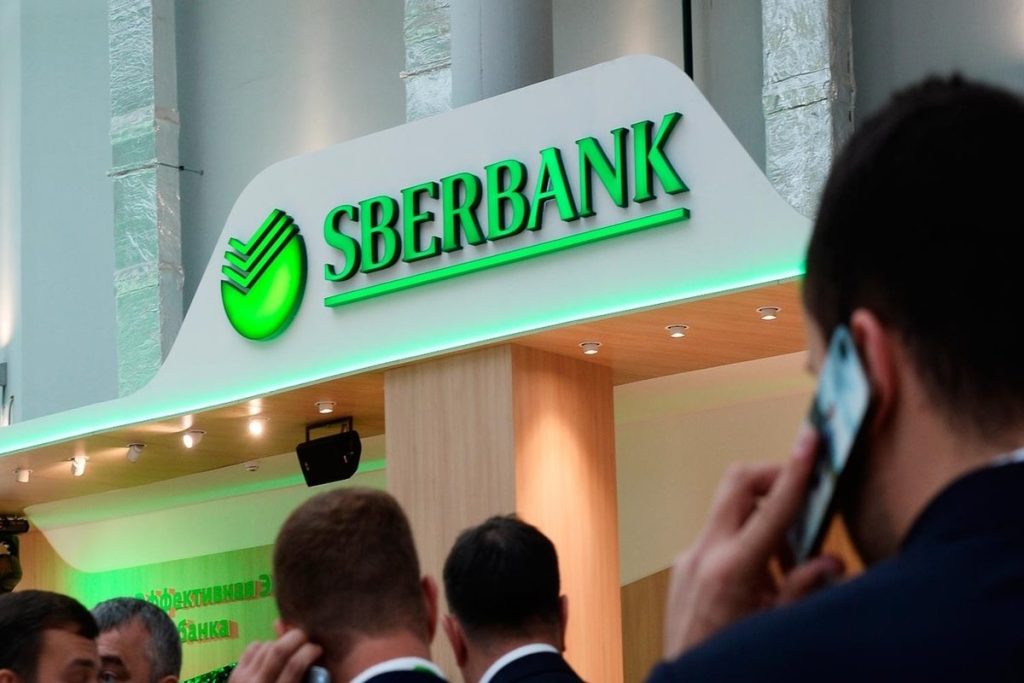 Sberbank, Russia’s largest bank, has announced an ETF that tracks the performance of companies in the blockchain industry.

Sberbank has announced the Sberbank Blockchain Economy ETF, which represents a first in the country and will give investors the chance to invest in companies involved in the blockchain industry. The ETF, which will include companies such as Coinbase, Galaxy Digital and Digindex, will be traded on the Russian stock exchange under the symbol SBBE. According to the statement, the ETF will also include companies operating in the field of mining and consultancy in the sector. Sber Asset Management used the following statements in its press release:

Blockchain and crypto-asset ETFs around the world gained momentum. As it is known, while the USA launched a series of futures Bitcoin ETFs, on the other hand, the metaverse ETF, which is one of the hot topics of the industry, was introduced.

Crypto is extremely popular in the country, although the country’s central bank wants to ban cryptocurrency investments. In the November report of the central bank, it was stated that more than 5 billion dollars of transactions were carried out in the country in a year.