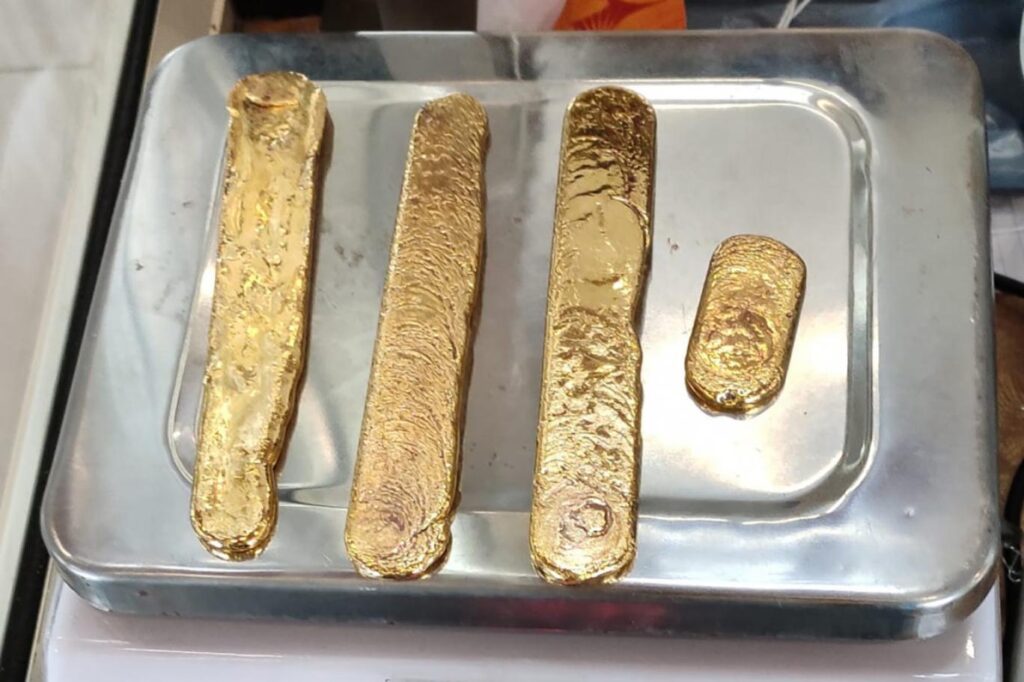 Gold price is at a two-month high, but $1,835 is the biggest test according to Saxo Bank. The gold market found new life as investors reacted to increasing inflation pressures; however, a market analyst said that gold still needs to break above a critical level for the momentum to increase further. Cryptocoin. com

Gold has made some impressive gains last week, said Ole Hansen, head of commodity strategy at Saxo Bank. Sunday saw some continued buying on Monday; December gold futures were last traded at $1,824, up 0.40% on the day. However, Hansen said the market still needs to rise above $1,835 before seeing new capital inflows. He added that $1,835 is a key resistance point in the current downtrend from August 2020 highs. Gold has tested this level three times this summer. Hansen added that for gold to see a sustained bounce higher, there must be more volatility in the equity markets. He explained that no one is interested in holding a safe-haven asset as the stock markets struggle to hit record highs on a daily basis.

While the gold market still needs to prove itself with a fresh breakout, Hansen said there are reasons for optimism. He noted that the stock rally consolidated in just a handful of stocks. Hansen: “Currently, the stock market is in the dog-wagging tail position. The risk is that the rally is so concentrated in a few stocks. Judging from the way the stock market is currently behaving, I wouldn’t be surprised if we see another December like 2018. It was the worst December since 1930. ”

Watch out for the US dollar

Three years ago, the S&P 500 fell 14% in December to its lowest level in two years. Looking at other possible headwinds, Hansen said investors should also pay attention to the US dollar when testing critical resistance. Although the US dollar remains persistently strong, Hansen also pointed out that increasing inflation pressures may create a disconnect between the US dollar and gold prices. Inflation fears reported Friday that the U.S. Department of Labor said wages rose 4% annually in October. He was fired up once again when he said he saw a 9 increase. According to some economists, companies are raising wages to attract more workers leaving the workforce. Wage pressures are mounting as the Federal Reserve reiterates its stance that high inflation is temporary. Last week, the US central bank announced that it is reducing its monthly bond purchases, as expected. However, Federal Reserve Chairman Jerome Powell said now is not the time to raise interest rates.

Currently, Hansen said break-even rates are higher, which is good for gold. Hansen: “At the moment the Fed has no idea about inflation, so they will continue to stick to their tentative message. If inflation starts to rise and central banks are lagging behind, you will want to have a few gold coins in your pocket. ”