Saying “A Buying Opportunity Is Coming”, the Golden Oracle Announced His Goal! 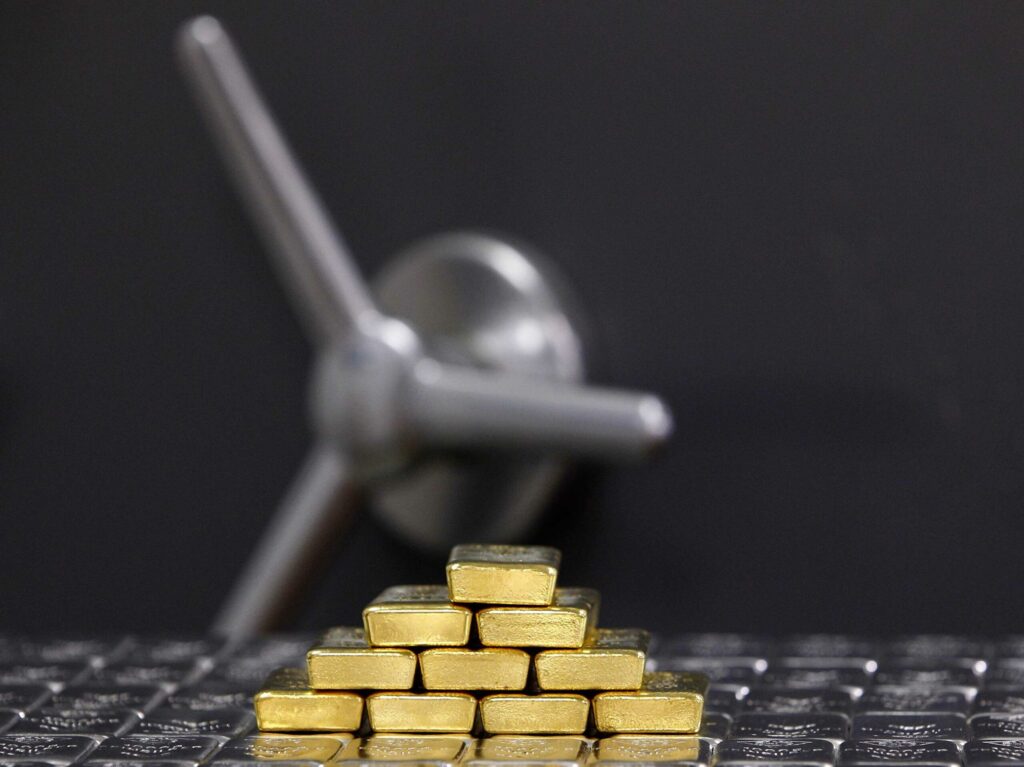 Gold prices rose on Thursday and tried to break a five-session streak after the dollar weakened. However, expectations for a faster cut in US asset purchases to curb rising price pressure slashed bullion gains. The price of gram gold continues to hold above 700 liras. Meanwhile, Gold and Money Markets Specialist İslam Memiş shared his thoughts on what levels to enter the gold market.

Which level is suitable to buy for gram gold?

As we have also reported , the price of gram gold, which entered November at around 550 lira, exceeded 750 lira and hit all-time highs. At the time of writing, it has decreased to 691 liras. The rise in gold caused panic among investors, and some made high purchases as a result of missing the opportunity and thinking that it would rise further. So, which levels were actually buy levels?

According to Gold and Money Markets Specialist Islam Memiş, there will be a correction in precious metals and the dollar by the end of the year, so a buying opportunity will appear before the investors by the end of the year. Memiş states that he expects a profit sale on the side of foreign currency and gram gold, and states that there will be a short-term loss. According to Memiş, people will consider these decreases as buying opportunities. What are the levels that the analyst has identified as buying opportunities? Memiş draws attention to around 580 or 590 liras under 600 liras per gram. In the dollar exchange rate, he thinks it would be appropriate to buy around 9.60, 9.80 liras.

The most realistic News Of The Crypto [email protected]ptossor.com https://twitter.com/cryptossorcom