Scaramucci: Everyone Who Does Their Homework Is Finally Investing In Bitcoin (BTC) 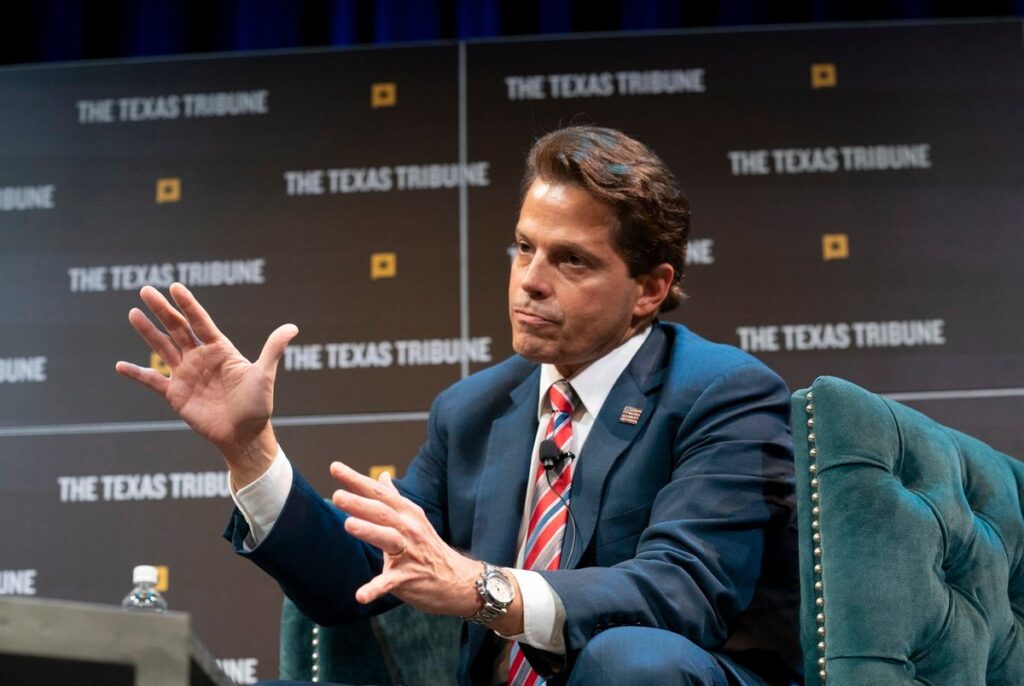 The founder of SkyBridge Capital believes that anyone who starts looking seriously at Bitcoin (BTC) will eventually buy it.

Antony Scaramucci, founder and CEO of the SkyBridge Capital venture fund, told CNBC that Bitcoin eventually becomes an investment vehicle for anyone who “does their homework.” He named several billionaires who were skeptical of BTC but have been in the business since 2020.

According to Scaramucci, Bitcoin has the power to lure even its competitors – if they start to study BTC carefully, they will be convinced of the huge potential Bitcoin has.

He referred to billionaire investors such as Ray Dalio, Paul Tudor Jones, and Stanley Druckenmiller. They were also initially against the leading cryptocurrency, but now they hold BTC in their portfolio.

Among these former Bitcoin skeptics are Kevin O’Leary and billionaire Mark Cuban. He now sees Bitcoin as a store of value and believes Dogecoin is the perfect cryptocurrency for payments. The Mavericks online store accepts DOGE for tickets and merchandise, and according to Cuban, people spend thousands of USD each month in Dogecoin. Cuban also likes Ethereum because of its smart contracts. Here’s how much Bitcoin Scaramucci has