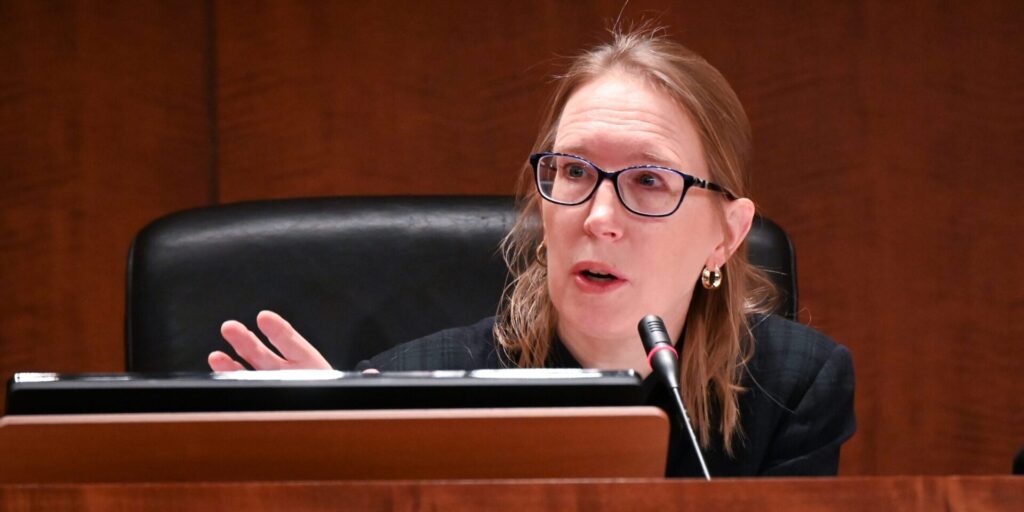 SEC remains silent on the issue of Ethereum’s status.

The US Securities and Exchange Commission (SEC) remains silent in the face of criticism of Ethereum from the XRP community. SEC member and crypto candle Hester Peirce did not respond to a Twitter user’s question whether Ethereum is a security. Instead, Pierce said he was willing to establish a “reasonable and clear” regulatory framework for cryptocurrencies, but would not focus on specific digital assets.

As is known, Pierce is a staunch crypto-asset supporter. Thus, the reason he didn’t answer the question seems to be that SEC members are prohibited from talking about ongoing litigation and enforcement actions.

As we have previously reported, SEC Chairman Gensler has repeatedly left similar questions unanswered. Gensler, similarly to Pierce, said he would not talk about separate cryptocurrencies for neutrality.

Blockchain giant Ripple’s war with the SEC continues. CEO Brad Garlinghouse suggested last month that Ethereum is outpacing Ripple in market cap because of the “free pass” advantage provided by the SEC.